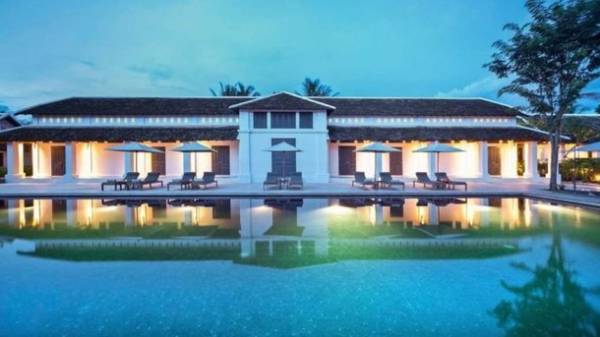 Different countries around the world are increasingly turning abandoned and disbanded the prison in public spaces and hotels. Some of them were radically altered, while others preserved the original aesthetics – says TJ. 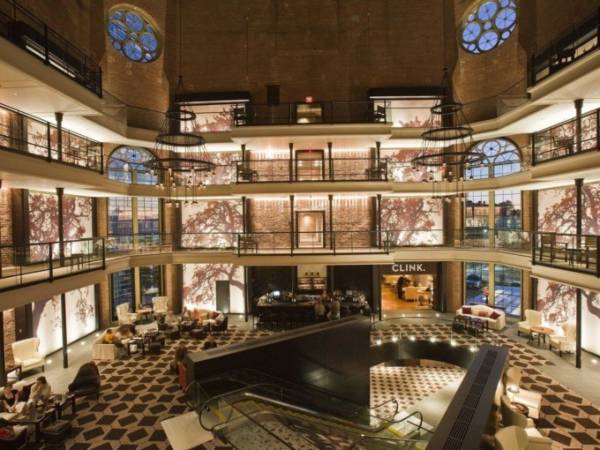 The Boston prison were prisoners, about 140 years before it was turned into an expensive hotel. The exterior of the building has remained almost unchanged, but inside it was completely preobrazovan. Some of the cells turned into rooms, another part was placed under a bar, restaurant and boutiques on the ground floor. 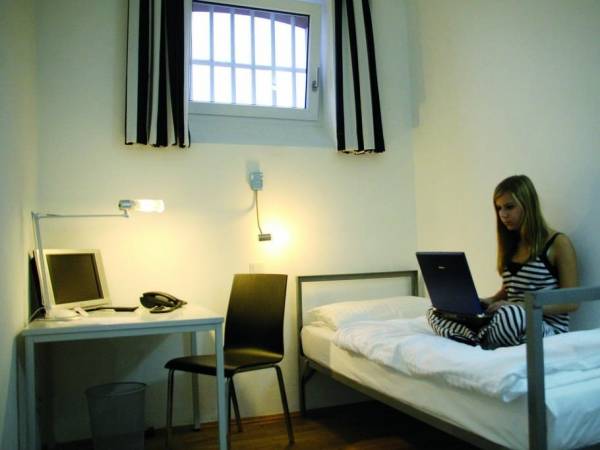 The prison building was in operation from 1867 to 2002, they were later renovated and now include 56 rooms for guests. You can stay in a modern room or in one of the “room cameras” with the Windows closed, shared toilets and included “prison Breakfast”. 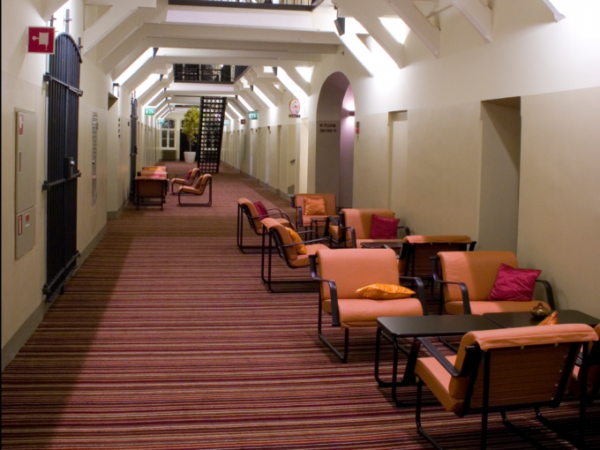 In a former prison in Helsinki, the prisoners were awaiting trial. Now in the hotel’s original brick walls where you can see old inscriptions. Rooms decorated in a minimalist style made from merged cells. 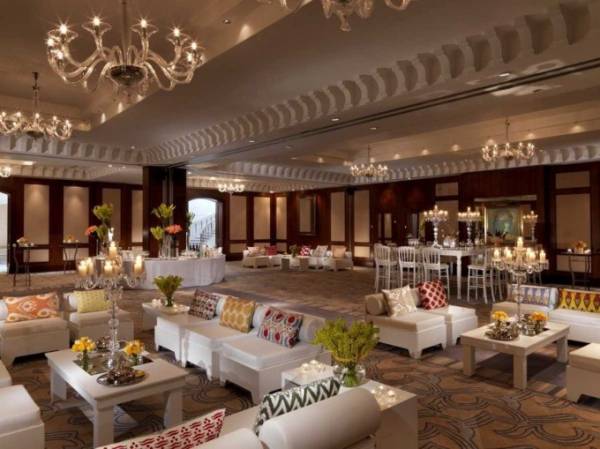 The hotel is located in the city centre near the most popular attractions. The prison was in the early 20 th century, and almost a hundred years later are reminded of it only preserved the old wooden doors leading into the vestibule, and the engravings with the names of former prisoners on a marble column in the lobby. 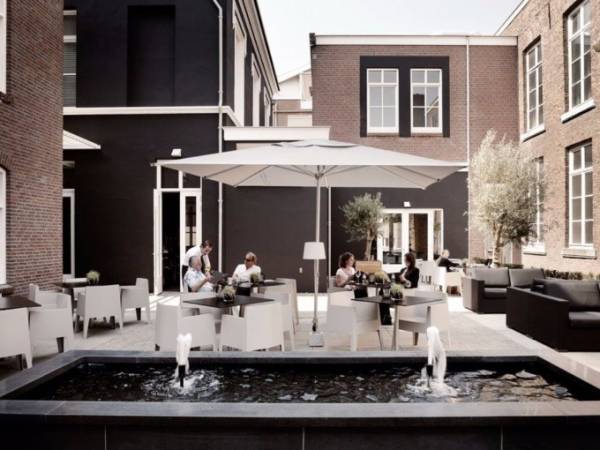 One of the most stringent agencies in the prison system of the Netherlands was opened in 1862. Much later it 105 cells were converted to 40 large rooms. 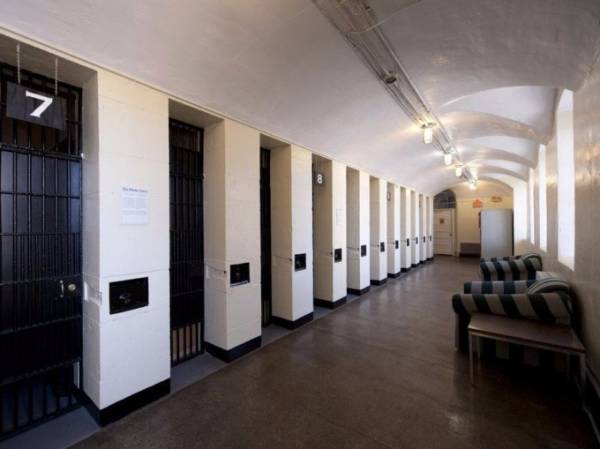 Over 10 years of existence (1962 to 1972) prison in Ottawa has become notorious for inhumane treatment of prisoners in cells without heating and sanitation. Part of the building is preserved in its original condition, and some visitors claim to have seen ghosts of former inhabitants of the chambers. 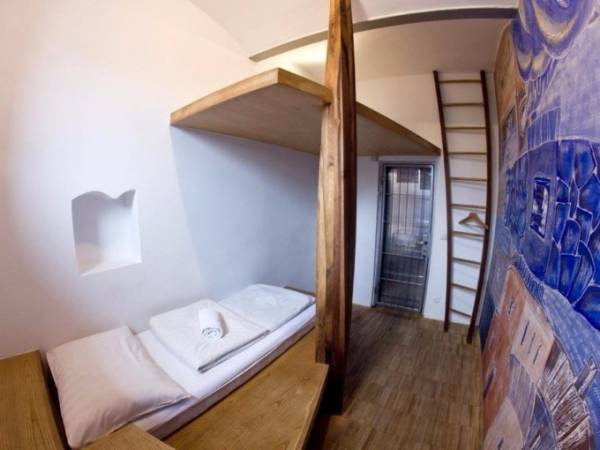 The former military prison has been transformed by artists and architects, but retained part of the former atmosphere thanks left the original Windows and doors. 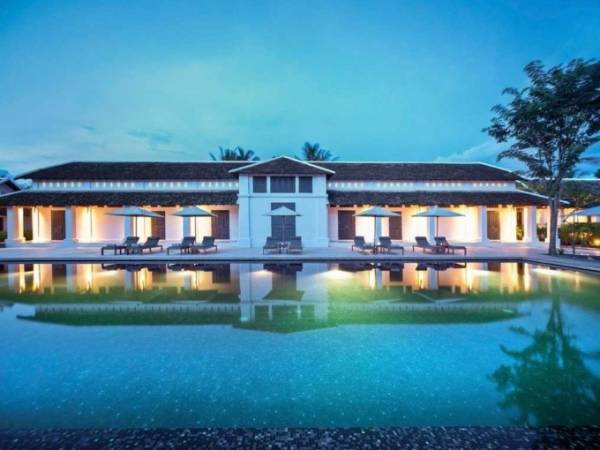 The former city jail after the repair includes 23 spacious suites with gardens and swimming pools. On site you can still find a few guard towers. 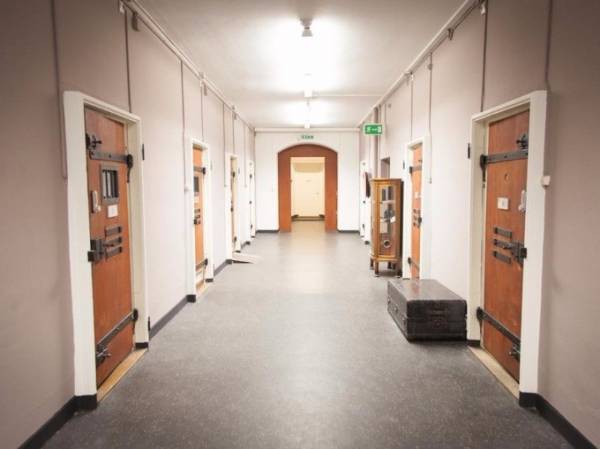 The building, built in 1862, remained a prison until 1998. The traveler can spend the night in one of these prison cells or in a room that was the office of the chief, and now converted into a luxurious Suite. In the hotel’s library kept the original book that once read prisoners. 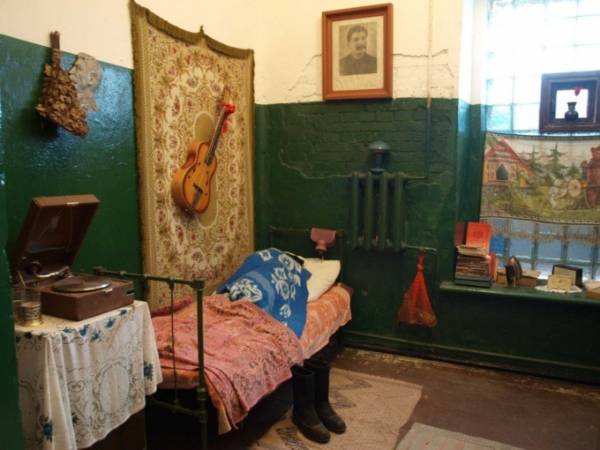 The hotel in Latvia has deliberately kept most of will take a real prison, including furniture, tableware and barbed wire on the perimeter. 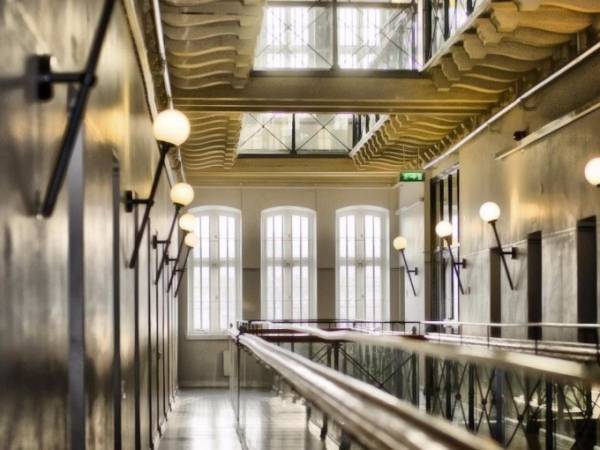 The residence, built on the site in 1649, was purchased by the state in 1724, and the following 250 years it functioned as the female prison, gradually transforming and expanding. In 1975 the prison was closed. Currently, it is student accommodation, which still retains its original metal doors, closed Windows, and stairs. The building houses a Museum where you can learn the history of this place. 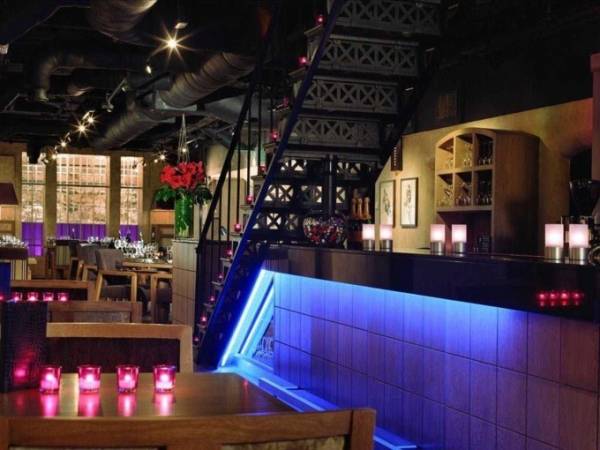 Building with almost millennial history, was a castle and prison, disbanded in 1996. Currently it is a boutique hotel. 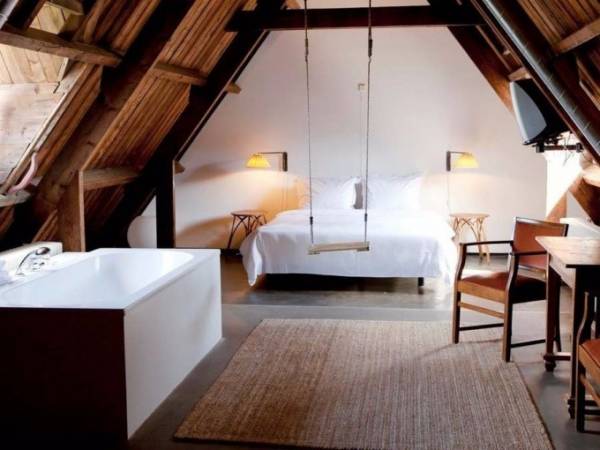 During its long history the building of the Lloyd Hotel served as a place of immigrants, a safe haven for Jews during the Nazi regime, the prison since the beginning of the Second world war until 1963 and finally, the center of juvenile detention. Now it is a hotel with 117 rooms designed by Dutch artists. 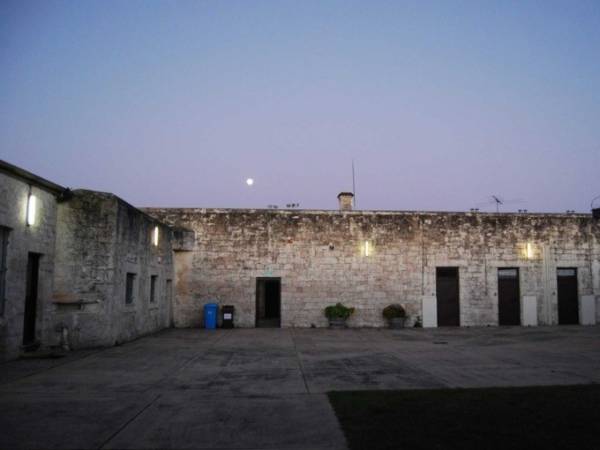 The building, which now houses the budget, from 1866 to 1995, served as a prison. Part of the complex closed, but tourists can dine in the prison cafeteria and stay overnight in modest rooms. 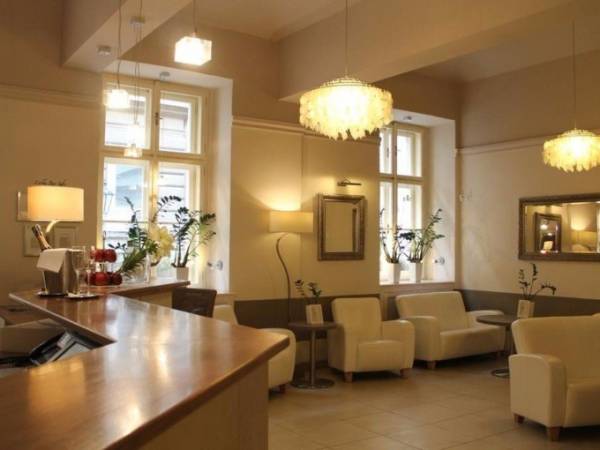 The prison in which the prisoner lived in the Czech human rights activist and statesman Vaclav Havel, was closed in 1989. Now this is a budget hotel which is located in the former jail cells. 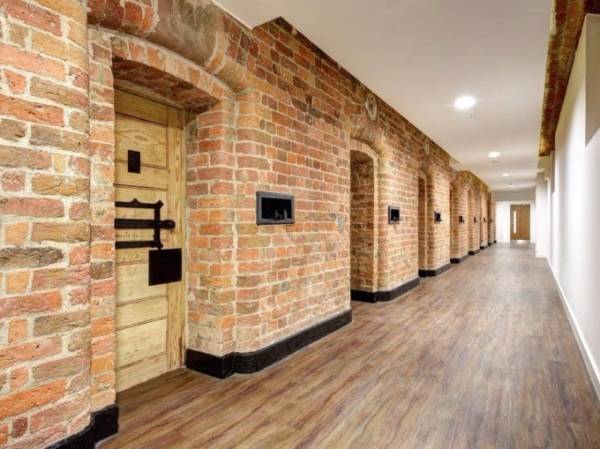 Camera former prison built in 1867, converted into 85 modern rooms with fully equipped bathrooms and TVs. The former resting place of prisoners turned into a lounge.