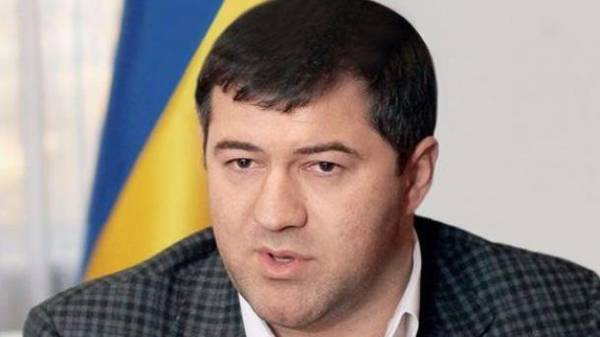 The building of the Solomensky regional court of Kiev where should take place court session on election of the head of the SFS Novel Nasirova measure, is the ambulance.

At the same time, the lawyer of the Roman Nasirov Alexander Lysak said LB.ua he did not know whether his client is “fast” because its not allowed there. “I don’t know, took him from the courthouse or not. But we lawyers will insist on shipping Nasirov in Feofaniya” he said.

As you know, the meeting was supposed to start at 19:00. However, the head of Department of prevention of the Shevchenkovsky police Department Vladimir Kadrosu, 102 received a message about mining of the building of the court. Into place there arrived bomb experts, people evacuated.

The project “Scheme” will broadcast live to Facebook from the courtroom: