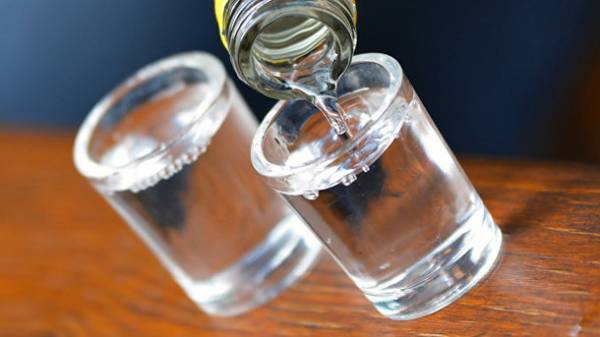 Canadian authorities have withdrawn several hundred bottles of vodka brands Georgian Bay because of defects in the production, in which the actual strength of alcohol was exceeded twice and amounted to 81%, as reported Friday by the Western media.

According to the Canadian Agency for control of food quality, marriage in the production of touched party of 654 bottles of vodka Georgian Bay.

The Agency said that so far no one has reported instances of poisoning associated with a defective party.

The control liquor Ontario also issued a statement, which warned that the consumption of vodka, the alcohol content which exceeds 80%, it is dangerous to health.