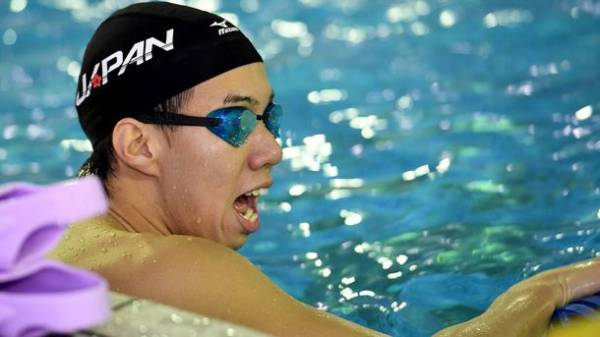 Scientists have developed a test that helps to know how much urine is contained in the water. From the experiment conducted using pools of Canada and the results published in the journal Environmental Science & Technology Letters.

The test is based on detection of Acesulfame, an artificial sweetener that is found in many foods and comes out with a waste of life unchanged.

Thus, the content analysis of two basins in Canada for three weeks revealed that during this period in one of the pools got 75 l of urine, and in the second, half, – 30 l

Only the researchers analyzed samples from 31 of the pool. The urine was in all samples the content of Acesulfame exceeded its content in tap water in 570 times.

The situation with the Jacuzzi was even worse – using one of the investigated passed three times more urine than the dirtiest of pools.

As noted by the authors, this study they wanted to draw attention to the hygiene in the pools – in the anonymous survey 2012, 19% of adults admitted at least once to urinate without leaving the water. And most of all it was done by professional swimmers.