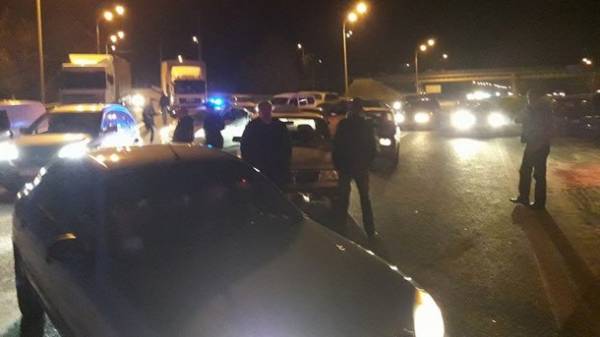 The territory of the city of Vinnitsa in the affected area munitions that explode at military depots in Vinnitsa, is not covered. It is reported by the Vinnytsia city Council.

“Dear residents of the city of Vinnitsa! In the town of Kalynivka in the warehouses of ammunition caused a fire and subsequent detonation of ammunition. Please be advised that the territory of the city of Vinnitsa in the affected area are available at these ammunition depots and does not fall. Please remain calm and go about their daily activities. The situation is under control of the regional and city authorities”, – stated in the message.

Recall that in Kalynivka 20 kilometers from Vinnitsa explosions occur in warehouses with ammunition and weapons. Local residents are on the road in the direction of the explosions. Now blocked the Kiev highway near Vinnitsa.