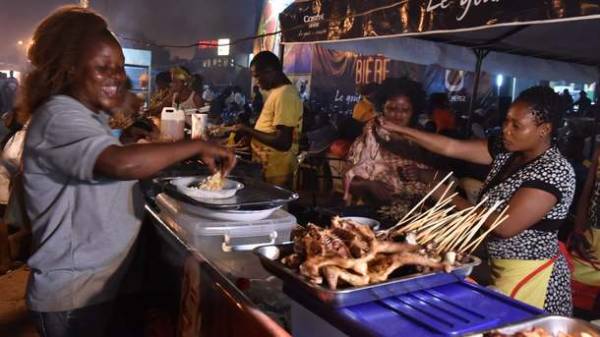 Exceeding the normal weight by only 5 kg increases the risk of 11 types of cancer by 56%.

This was reported by the scientists who conducted the study, which was published in the British Medical journal.

During the experiment, the researchers analyzed 204 studies, which examined the relationship between body mass index, weight gain, and 36 types of cancer. Cancer of the uterus, kidney, stomach, colon – all of them appeared a half times more often if overweight, even a small one.

At the same time the representatives of the world cancer research Foundation, which funded the study, said that if all Americans were normal weight, could prevent 25 thousand cancer cases per year. One of the researchers said that to reduce the weight to normal is the second most important thing after quitting Smoking that you can do to reduce the risk of cancer.