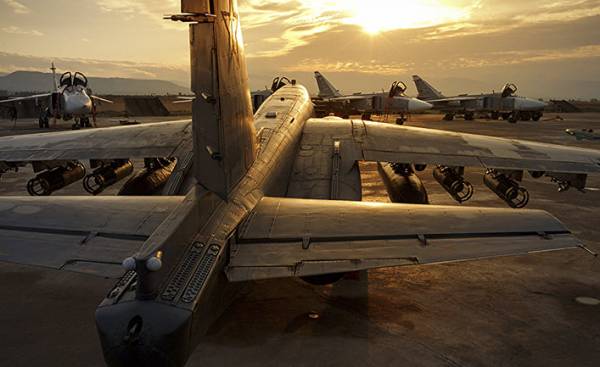 Why the Kremlin did not reply to a new air strike, U.S. forces, fighting on the side of Syrian President Bashar al-Assad, and how new sanctions against American allies of the Syrian government and President Vladimir Putin will strike all the military industry of the Russian Federation, “Apostrophe” said the leader of the Russian opposition political party “the Western Choice” Konstantin Borovoy.

(Before the American strike on Syrian troops — “the Apostrophe”) was an obvious puncture, due to the fact that Assad forces launched an attack not just on the opposition and the opposition cooperating with the coalition forces. This is a new moment. Moscow avoids such conflicts. In this case everything was done according to the Protocol: Assad forces were alerted, and their destruction began after they did not follow instructions of the coalition forces.

Such actions of Assad’s forces can reinforce divisions between Moscow and Washington on the Syrian issue. The Iranians, Hezbollah, asadovtsy — provoking factors in war. Because they have their own goals, objectives and interests. They have little to reconcile them with Moscow. Until there is not enough weapons and support, they are trying to negotiate, and then act independently. As well as ISIL, which, of course, applies with Assad, with Moscow as long as it is beneficial to him. When it is not profitable, it becomes an independent force lightly managed. Now there is no doubt that the interaction of LIH with other terrorist organizations, Moscow is conducting very closely, including through their representatives. In fact, ISIS (a terrorist organization banned in Russia — approx. ed.) is headed by a former officer of the Ministry of internal Affairs of the USSR. It is clear that he and KGB were, and interacted with other intelligence agencies, in particular with the GRU.

New US sanctions (the lower chamber of the us Congress passed a bill which, if approved in the Senate, would oblige the US President to impose sanctions against allies of the regime of President of Syria, who are actively cooperating with the Russian Federation — “Apostrophe”) can have serious consequences, although they are not as radical as those that were used earlier to Iran. Formally under the sanctions fall all the military enterprises of Russia. Because they are in one way or another cooperating with the regime of Assad.

But the Americans are trying to avoid such a diplomatic conflict. It is rather a shot in the air, warning of Russian companies that cooperate with Assad banned. Until recently, openly supplied not only components, but serious weaponry: s-300, s-400, tanks, guns. In the meantime, the cooperation with the Assad regime and Iran is Moscow open. 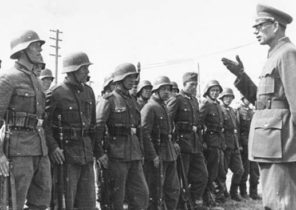 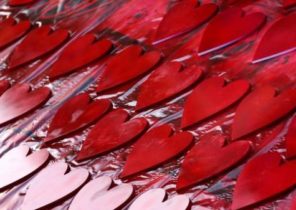