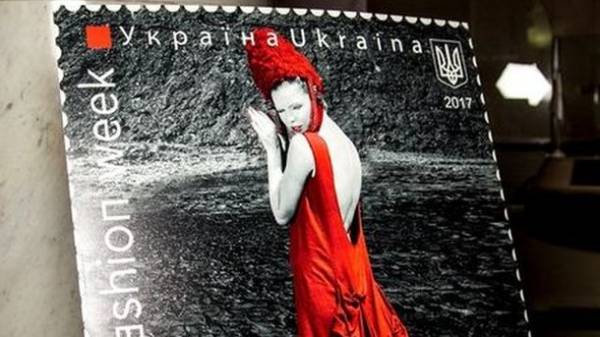 “Ukrposhta” introduced into circulation commemorative postage stamp on the occasion of the 20th anniversary Ukrainian fashion week. It is reported UBR.

“We first released fashion-a stamp dedicated to the 20th anniversary Ukrainian Fashion Week. This is a significant event for the fashion world, as the Ukrainian fashion week, during this time revealed many new designers,” – said the head of the company Igor Smelyansky.

According to him, the prototype of postage stamps became a video of a member of the National Union of artists of Ukraine Zinaida Lihacheva “Transformation”, first presented at the I Biennale of contemporary art “Arsenale 2012” in Kiev. 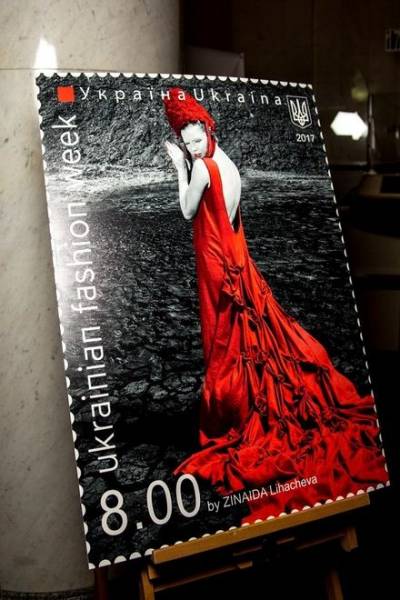 Commemorative postage stamp issued with a circulation of 130 thousand copies, its nominal value – UAH 8, which corresponds to the tariff for sending a registered letter up to 20 g within Ukraine. 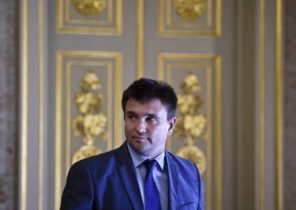