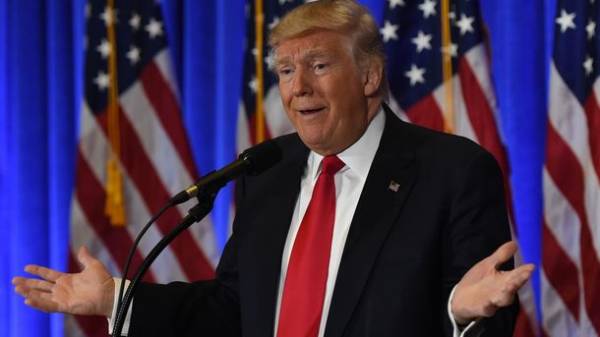 US Ambassador to the UN, Nikki Haley said that in the administration of the President of the United States Donald trump is not afraid to challenge the Russian Federation. She stated this live on Al Jazeera, – translates text news 24 TV channel.

“If we can ensure that Russia was with us, that’s good. We will challenge them if we see something wrong”, – said the permanent representative of the United States.

On the question of the journalist, who for the United States is now Russia – friend or foe – Haley responded that the White house didn’t need to Moscow was “whatever”.

“We have responded to Russia several times for things we believe are wrong. We are not afraid to do it, and we will continue to do it if we feel necessary,” she said. 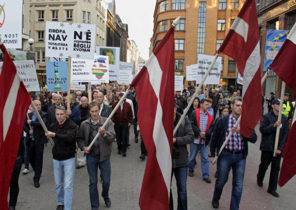