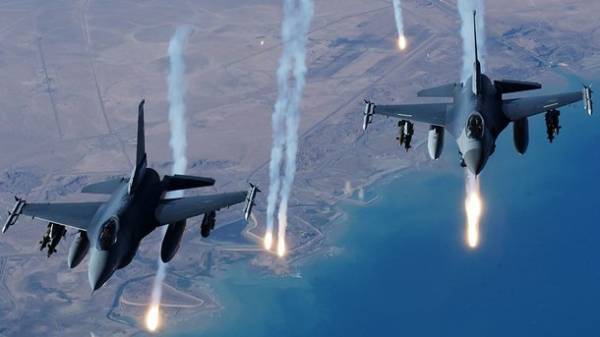 If the United States will respond to the deployment of cruise missiles Russian Federation likewise, the parties will be in a very dangerous situation. Reports ZN.UA about it in the pages of Die Zeit writes columnist Mathias NASS.

He recalled that even during the election campaign, Donald trump has done a terrible review, asking military experts: “Why have nuclear weapons if you can’t use it?”. And since January 20, he as the new commander of the U.S. army he had secret codes that lead to the American nuclear Arsenal.

The author notes that soon in the world can happen to a new “missile crisis”. And will have to negotiate presidents, Donald Trump, and Vladimir Putin. The rest will be left only with fear to observe this process.

NASS remind about the Agreement on the elimination of intermediate and short range, which in 1987 was signed by U.S. President Ronald Reagan and Soviet leader Mikhail Gorbachev. The document forbade to build and test ballistic missiles and cruise missiles capable of destroying targets at a distance of from 500 to 5,5 thousand kilometers. Through this arrangement were destroyed about three thousand of missiles capable of carrying nuclear warheads. Moscow dismantled its SS-20, and Washington – Pershing-2.

The author notes that this was an important step for the end of the Cold war. And now this historic success was threatened, as Russia has started to deploy new cruise missiles. Loyal to the Democratic party the New York Times reported two divisions of these missiles, each with four launchers and several dozen nuclear warheads.

The White house confirmed that the newspaper correct. Even during the presidency of Barack Obama, Washington has indicated to Moscow that it violates the agreement in 1987. But the Russian side denied this and, in response, accused the United States placing missile defense system in Romania and Poland, allegedly also “violate” the agreement.

The author observes that, of course, the beginning of a new arms race is not in the interests of the West or Moscow. But, in the end, the Russian side has already started to deploy the cruise missiles SSC-8, and nothing stopped. The browser assumes that the probable justification of Russia’s actions would be the creation of medium-range missiles in China, Iran, Pakistan and North Korea. She could decide that such a tendency poses a threat. But NATO believe that this version groundless. As the disposal of Russia’s large nuclear Arsenal, which is able to deter any threat. Moscow and Washington could find a diplomatic way to sign a new agreement on the reduction of stockpiles and non-proliferation of weapons like the signed in 2009 in Prague Treaty on “strategic arms Reduction”.

Meanwhile, in the U.S. Congress have heard demands harsh response of Russia. Republican Tom cotton, in particular, believes that Washington should strengthen its nuclear forces in Europe. “This would become the beginning of a new arms race. So, welcome back to the 90s!” – writes columnist. 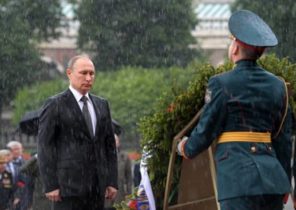 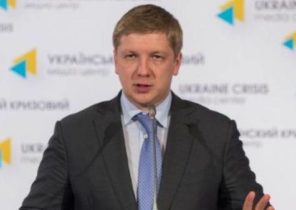