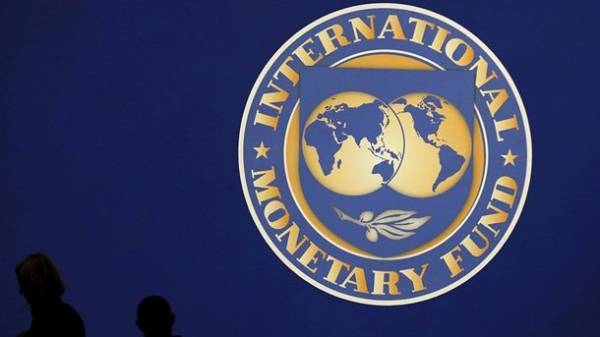 Ukraine and the international monetary Fund signed an updated Memorandum of cooperation. About it reports Reuters, citing a source close to the Fund.

It is noted that the signing of the document paves the way for payments to Kiev for the fourth tranche under the EFF.

“The Ukrainian side has signed an updated Memorandum of cooperation”, – said the source.

How did the member of the NBU Council Vasyl Furman, the next tranche of the International monetary Fund will be provided to Ukraine in March, but the economy needs to attract funds of domestic investors.