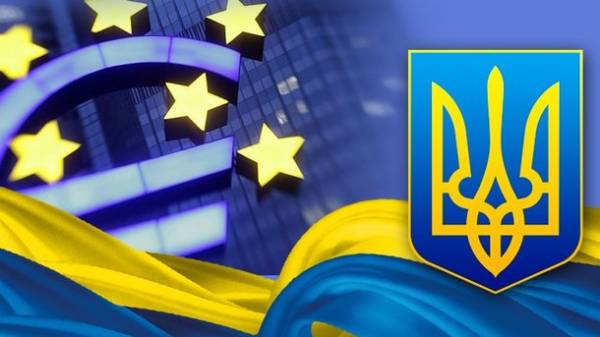 “Ukrainian citizens will be able to travel to the EU without a visa under informal agreements reached between the negotiators from Parliament and Council on Tuesday”, – stated in the press service of the European Parliament, published on Tuesday evening.

The document notes that “after the changes come into force, and subject to the availability of them (Ukrainians – ed.) biometric passports, they can enter the EU 90 days within a 180 day period for business, tourist or family trips.”

Earlier the President of Ukraine Petro Poroshenko announced the completion of the Trialogue between the Parliament, the European Commission and the European Parliament on the introduction of the EU visa regime for Ukrainian citizens.