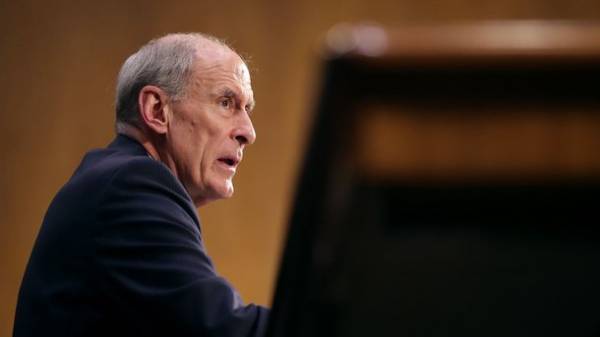 The candidate for the post of head of national intelligence Dan Coates has described Russia, China and North Korea major threats to the country. He stated this on Tuesday, February 28, during his speech at the congressional hearings on his candidacy, Reuters reports.

“Russia’s desire to assert itself in world politics is something that I look with great concern. This is something we should approach with eyes wide open and be treated with a healthy degree of skepticism,” said Coates. He also called for a thorough investigation of any attempt by Russia to influence the past presidential election.

Against China Coates said that the state “continues its activity in the region.” We are talking about territorial claims in the East and South China seas, reports TASS. In his speech, he also pointed to provocations from North Korea, Iran, conflicts in Syria, Afghanistan and “other hot spots”.

The US President Donald trump has nominated former Senator from Indiana, Dan Coates for the post of Director of national intelligence on January 7. As noted, he has a deep understanding of the threats to national security challenges currently facing US and the solutions required to counter them.

American politicians have repeatedly called Russia a threat to the United States. January 12 this opinion was expressed by James Mattis during a conversation with senators during the procedure his approval to the post of defense Minister. January 5, Republican Senator Lindsey Graham chided trump that he is aware of all the external threats, except those which come from Moscow.

In recent months, Washington has regularly accused Russia of interfering in the course of American elections by hacker attacks. Appropriate statements contained in the published January 6, declassified part of the report prepared by the US intelligence. Moscow consistently denies the charges. 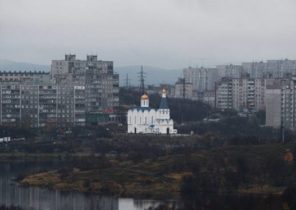