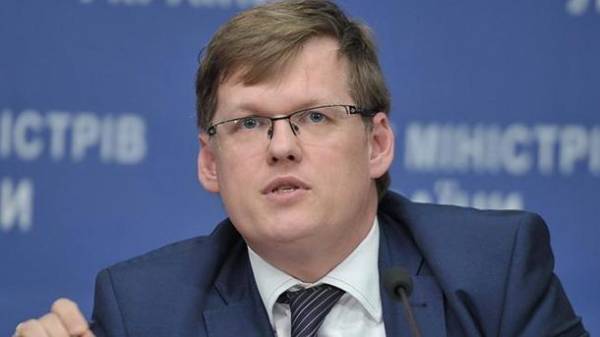 Vice Prime Minister of Ukraine Pavlo Rozenko has instructed the social policy Ministry and the Pension Fund of Ukraine to develop a mechanism and calculate the cost of modernization of pensions, says the press service of Deputy Prime Minister.

It notes that according to Rozenko, while maintaining the growth rate of revenues to the state budget of Ukraine and budget of the Pension Fund as a result of increasing the minimum wage, modernization of pensions will be possible to implement in the near future.

At the meeting of the interdepartmental working group on issues of raising the minimum wage, which took place on February 28, P. Rozenko informed that as at the end of February, revenue to the state budget from taxes increased by 50% compared to the same period last year, to local budgets – 70% (primarily revenues from personal income tax). Also 43% compared to the previous year increased income and the Pension Fund.

“That’s 22% more than, I emphasize, was planned. And if we maintain such rates, if business and the economy, we will show such results, especially for legalization, we’ll be able to really talk about the introduction of additional social protection programs”, – the report says citing P. Rozenko.

He stressed that first of all, this additional resource should be directed to modernization of pensions. 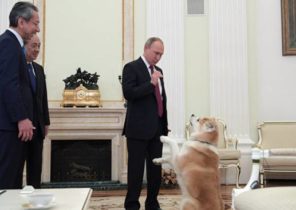 Putin — “a dog person” with experience