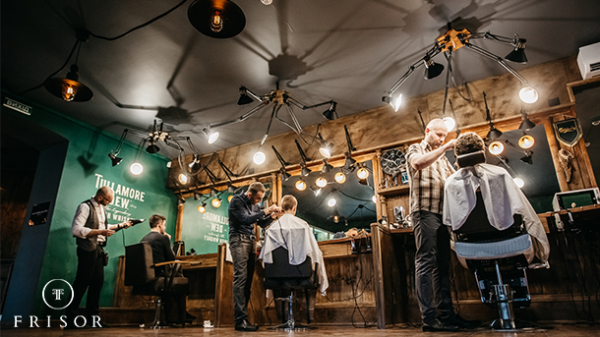 As fashion outfits, cars and music, the cult of the man’s hair was transformed under the influence of different historical epochs. The primitive state dictated the need for hair care with the use of shells, vegetable and animal fat and other improvised means. The people have evolved along with them — regulations of household habits. From chaotic sostegaria of hair on the head with a sharp shell men came to the Pompadour, Canadian and Poluboks. Contributed to the development of the appearance of the first tools for trimming and shaving shears, pomazkov, straight razors. Razor, by the way, which are now used in the Royal shave, while not considered really dangerous. Had no alternatives. Only with the advent of modern machines and trimmers called it to the genus “opacak”.

Historical development of men’s haircuts succumbed to the influence of cultures. The era of wigs and magnificent forms on the head replaced by a classic French haircuts barbers. Later, with the development of capitalism, popular was the haircut “for convenience”: a short Box and Poluboks, traditional Playground. Then men, as a rule, lived in a very rich rhythm, rush and fuss. And it was important that the hair is not uncomfortable to wear and casual Affairs. In 40-ies of XX century was opened the first Barber shops and salons, grooming and haircut has gained increasing importance and popularity. Paid more attention to the features of the shape of the face and skull, habits and preferences of men. Even then, among all the usual now classic haircuts, stood out clear and Undercut British, Boxing and Canadian. 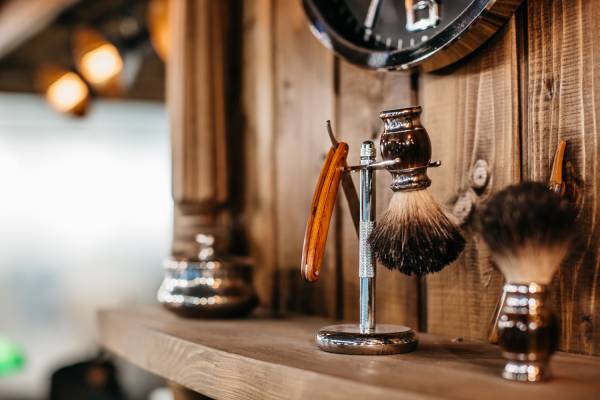 Closer to 60-th years, when the minds of the public “absorb” the popularity of the Beatles, the men trying to keep up with fashion, growing long hair. Punks, rockers, hipsters — the world is made from cutting one of the crucial parts of the full image.

The post-Soviet space has cultivated the development of male hairdressing as a separate line. Opened school of grooming, created the first brand of men’s styling products, develop a culture of care. Today, the purely male Barber shop is not new, but rather a commonplace to which we have become accustomed. In Kiev has opened about a hundred thematic institutions, where the images are. Their rules, their habits, their vision of the haircut. 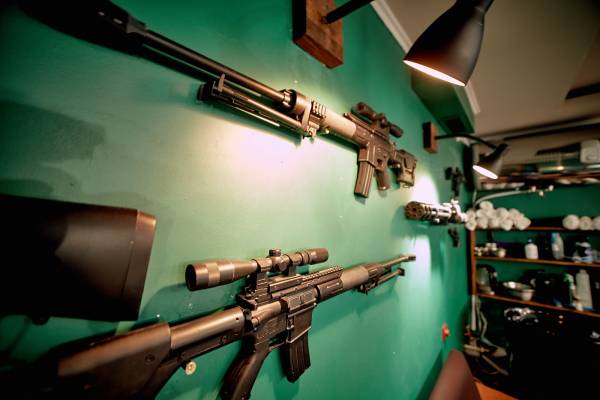 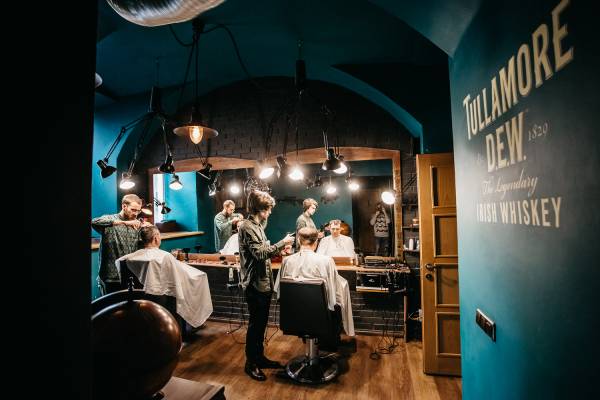 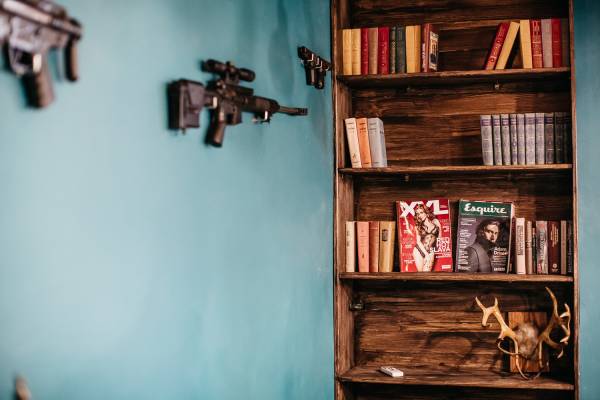 “Frisor” is worthy of a brand leader

Confident and worthy niche brand became the leader of “Frisor Barbershop”. This network of men’s hairdressing popularitywith correct culture haircuts in 11 cities of the country. The founder and ideological leader — Dmitry Verhovetskiy — I am sure the haircut can dramatically change the appearance. 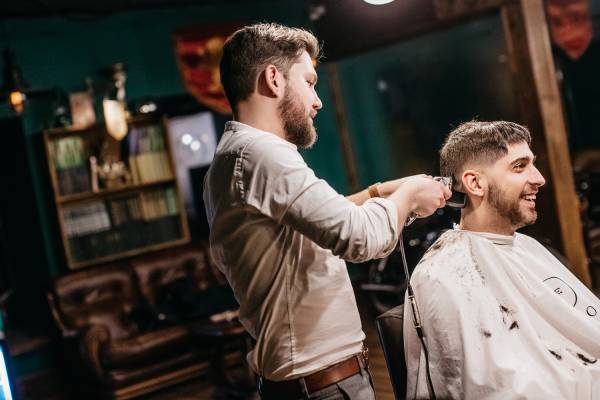 Three and a half years ago, with a decade of experience, he opened his first Barber shop on Pushkin. He wanted to create images in an atmosphere where everything is thought out on their own. Where no one dictates the rules, not required to obey certain rules and regulations. So, without foreign investment, Dmitry opened the first Barber shop network. 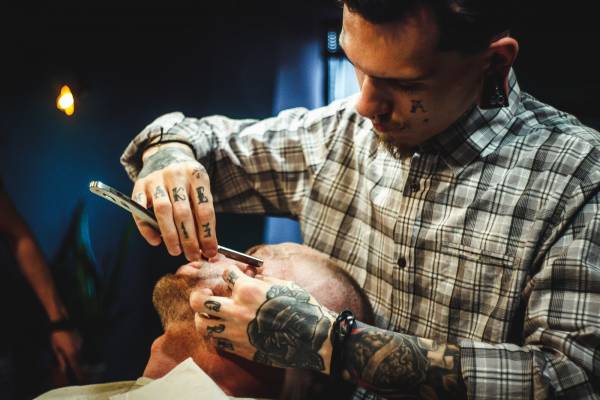 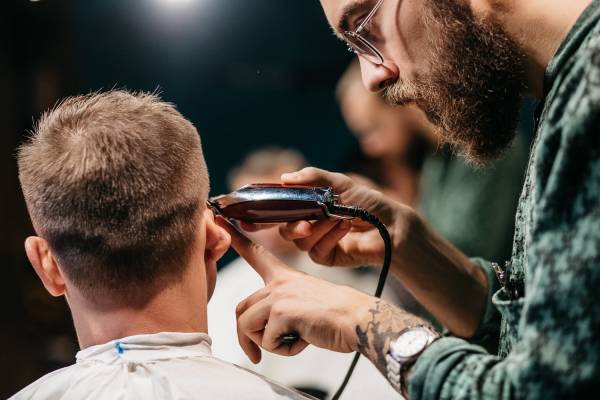 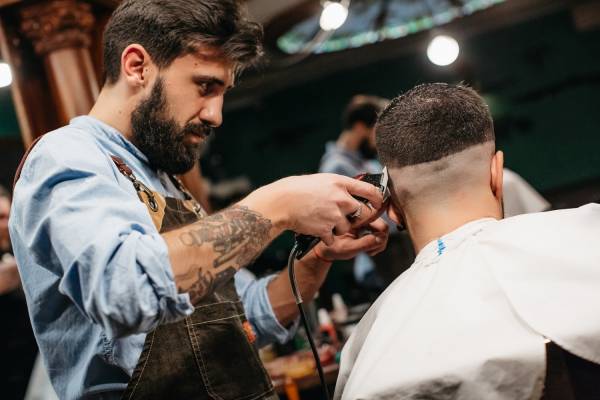 The Philosophy Of “Frisor Barbershop”

“Our philosophy in a harmonious symbiosis of professionalism and creativity, freedom and the right of male truths,” — says Dmitry. Master Frisor — the kind of artists who write daily paintings. Classic men’s haircuts here indiwidualiziruyutza for each guest, considering the features of his face shape, style and facial features. There are no strict rules and fashion trends, is a classic and a special vision parts. All masters of Ukraine, which are part of a network, are pre internship, or learning from scratch, hone skills and knowledge, pass an exam top-players and only after the successful receipt of the diploma can cut and shave the walls of the barbershop, “Frisor” in any city. 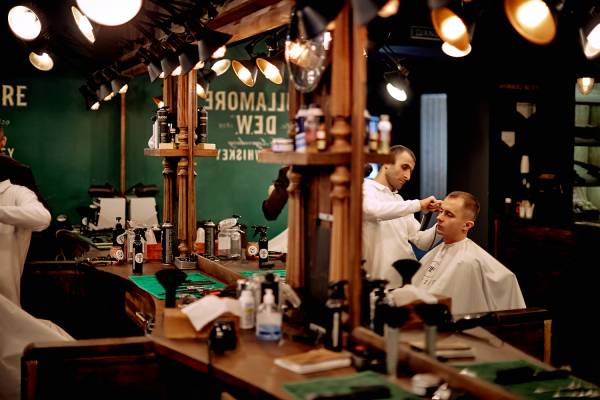 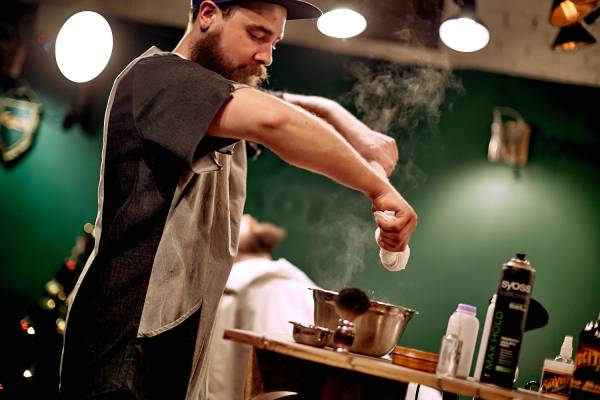 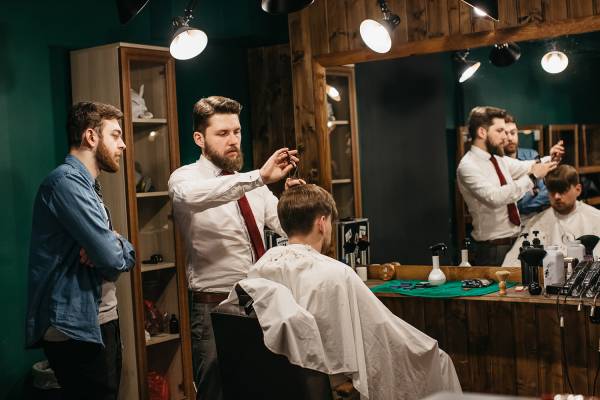 With confidence I can say: Frizor is not just a place of transformation of men. It is a culture, a harmonious symbiosis of the correct geometry of cuts and culture skills.