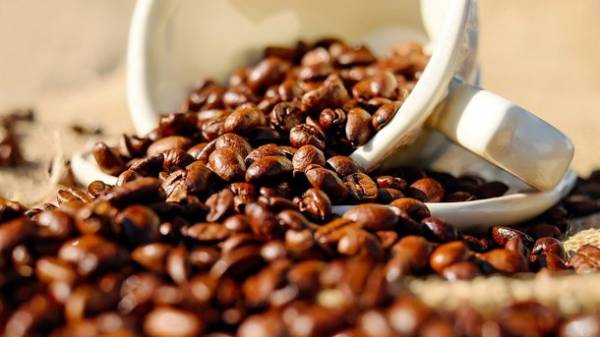 Brazil, the largest coffee producer in the world, for the first time in its history forced to start importing to supply the domestic demand.

The government was permitted to purchase in Vietnam, 1 million bags of Robusta coffee (the weight of the bag is 60 kg or 132 pounds), according to the Internet portal Folha de Sao Paulo. Deliveries will be made before may of this year.

It is noted that continuing several months of drought in those areas of the country where they grow coffee, led to price growth of 14.9% over the last twelve months, according to the Brazilian Institute of geography and statistics.

The most severely affected state of espírito Santo. In 2016, there was produced 8 million bags of Robusta coffee, which is 30% less than the previous year.

On average, Brazil produced around 56 million bags of coffee a year, according to Deutsche Welle.

In the beginning of this year, the international coffee organization (ICO) published a forecast according to which the supply shortage on the world market will continue for the third year in a row. The production of Robusta is expected to be the lowest since 2012.

According to estimates of the ICO, coffee deficit in 2016/2017 marketing year, which began in October, will be 3.5 million bags. The production of coffee beans is expected to reach 151.6 million bags, and consumption 155,1 million bags. 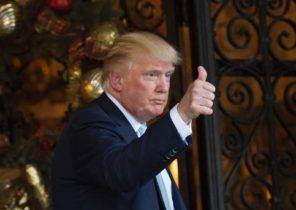