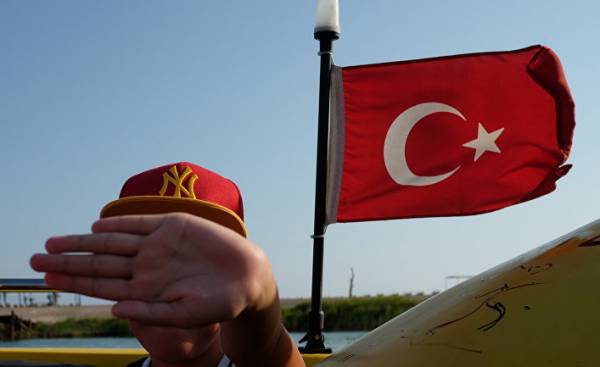 Five-year Mehdi Rahimi from the village near Baku fatmai watching their favorite cartoons on TRT Çocuk, Turkish satellite channel for children. “On Azerbaijani television there is nothing interesting, and there is no separate channel for the cartoons — explained the mother of Mehdi, Zhale Rahimi. — When I’m working, I turn on the TV and leave it there.”

But the boy’s mother was not particularly worried about it. First, the majority of the children in the family and district are in the same situation, and it does not create problems in their communication with each other. Secondly, her eldest son also picked up some Turkish phrases from the cartoons, but then again switched to his native language when he started school, because the tuition is conducted only in Azerbaijani. “He now speaks Azerbaijani with almost no mistakes,” — said Rahimi.

After the collapse of the Soviet Union, the former Soviet republics began to strengthen their titular languages in the Union, in varying degrees, suppressed Russian.

Meanwhile, Azerbaijan since independence, to build strong economic and cultural ties with Turkey, faced with a unique problem. The Azerbaijani language is very similar to Turkish is the language of the powerful neighbor and ally — Azerbaijan at risk if you do not completely lose the titular language, then at least face the loss of their unique features.

Children in Azerbaijan learn Turkish from a very young age. “In the second or third grade, some children can’t name the colors in Azerbaijani — said Rukia Movsumova school teacher in the village fatmai. — They use Turkish words, i.e. saying “turuncu” (orange) “pembe” (pink) “siyah” (black) and “beyaz” (white) instead of “narıncı”, “çəhrayı”, “narıncı” and “ağ”.

“Turkish has already begun to suppress the national indigenous dialects of Azerbaijan, — said a well-known public figure Agalar Mammadov in his article in the blog on the website of Radio Liberty/Radio Free Europe. — If the Azerbaijani government does not intervene decisively, we will lose our language.”

To some extent the debate about the Azerbaijani and Turkish languages are now a continuation of the debate that took place before the seizure of power in the Caucasus by the Bolsheviks in 1917. In the early twentieth century Azerbaijani intelligentsia also discussed the pros and cons of the development of Turkish or Azerbaijani save. Pan-Turkist magazine Fuyuzat, founded in Baku in 1906 and promoted the Istanbul dialect of Turkish, and even published on it, and the Baku satirical magazine Molla Nasreddin ridiculed supporters of Turkish, at the same time trying to support Azerbaijan and to consolidate it as a full-fledged literary language.

In Soviet times the relations between Azerbaijan and Turkey was reduced to a minimum, and the Azerbaijani language was influenced by the Russian SSR transferred to Cyrillic in 1939, and the situation changed only after independence in 1991.

In the independence years, Baku has cultivated close political and economic ties with Ankara under the slogan “One nation, two States”. But the feelings of Azerbaijan about Turkish cultural influence, including in the linguistic sphere, few forked.

In 2007, when the Azerbaijani government decided to prohibit the showing in the country of foreign films without dubbing into the Azeri language, the Turkish language, an exception was made, which explained his extreme closeness with Azerbaijan. But then the authorities changed their minds and since 2012, began to demand that the Turkish movies is also duplicated. Meanwhile, the government continues to Fund the Ataturk Center in Baku, dedicated to the promotion of Turkish culture and language.

Nizami Jafarov, who has been the Director of the center, as well as a member of Parliament and Chairman of the Department of linguistics at Baku state University, believes that parents should not worry about the impact of Turkish TV on their children. “It is one and the same language. There is no Turkish dominance over Azerbaijan, he said EurasiaNet.org explaining that the Turkish and Azerbaijani languages are part of the same spectrum.

“Can we say that the Baku dialect suppresses Kazakh dialect?” — added the activist, speaking about the dialects of the Azerbaijani language.

According to the editor of the newspaper Rauf Arifoglu, it is done for political reasons. “Scattered around the world more than 200 million Turks, and to communicate we need a common Turkic language,” he said EurasiaNet.org. — No other [Turkic] of a state as great and powerful as Turkey, and powerful television channels of this country’s broadcast for Turkic communities around the world. This is a useful and effective basis for the unification of the Turks”.

Ali Novruzov, blogger and translator, who wrote the novel on Azerbaijan language, States that Turkish and Azerbaijani are separate languages. “Turkish and Azerbaijani languages was very different paths of development for at least the last hundred years. We should without sentimentality to recognize that these are two different language with its own grammar and vocabulary composition,” he said.

In his opinion, with the Turkish do not need to fight, but we do not want and promote. “The Puritan approach to Azerbaijan is unacceptable, — said Novruzov. — Language should not be used as a political tool. It is a living organism, formed by speech and writing. It is inappropriate to artificially contaminate or purify language, especially one as recognized and fully developed language of Azerbaijan”.

Others point out that Turkey continues to be less common in Azerbaijan than Russian. Teacher Movsumov says he does not allow his children to watch Turkish cartoons, and not only because of the language, but also because, in her opinion, Soviet cartoons are educational function, instilling the values of friendship and kindness towards others.

Language differences sometimes create funny situations. For example, children Movsumova know the Russian word “bardak”. “When they found out that in Turkish the word “chaos” means “Cup”, they really laughed,” she said. 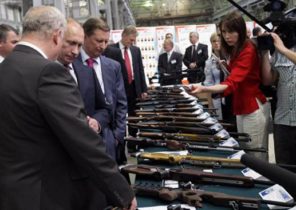 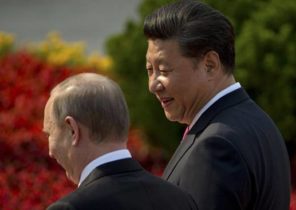