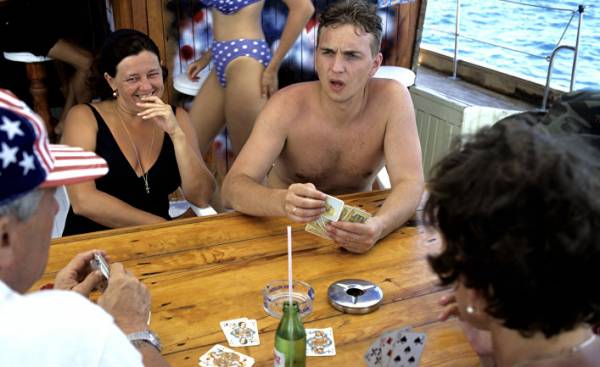 Attitude to the truth — a question which began to occupy me even long before keen on the liar took place in the White house.

In my area of journalistic responsibility, that is, in the former Soviet countries, lying is quite a common phenomenon. Those in power and officials lying to ordinary citizens, employers, workers and so on.

This does not mean that there is not to trust people. I have often seen people stood up and supported each other for a very engaging manner in different places of the former Soviet Union — Russia, Ukraine, the Caucasus and Central Asia.

In Moscow the taxi service that I use is so reliable that you can leave the bag in the car and easy to run for anything in the store.

A few weeks ago I lost my magnetic card to enter the office: she fell out of the phone case, when I was driving to work. In Moscow 12 million people, and I was sure that the card is lost forever. But it raised a passerby, who then called the number of the security company, indicated on the map.

Very often there can be trust people.

However, there is another view on the truth, which I, after spending a decade in Moscow and are unable to understand. It’s not specifically Russian, and the Soviet attitude to the truth, and it manifests itself in different ways.

For example, people often lie on trifles. In the Winter Palace in St. Petersburg, my cousin wanted to buy a nice photo album and was going to pay by card. The saleswoman said that this is impossible.

“Already more than five PM. The terminal does not work after five,” she said.

In other words, the saleswoman came up with this white lie, not to use a Bank terminal, because she, apparently, just tired to do it.

When you are trying to contact someone in Moscow and call the Secretary of this man, then, in General, the first impulse of a Secretary to get rid of you. But instead of just saying “you Do not get to talk to X, no matter how many times you have called”, they answer: “Call back later”.

Then you can call any number of times. This can go on for weeks.

Another specific post-Soviet hell — not to disclose the information. This does not mean that the person is lying, he just tells only part of the truth. This method can be used, for example in relation to superiors at work to always be a step ahead.

When I take a taxi home from work and asked the driver to give a receipt, he often says: “You can enter yourself.” That is, he takes it for granted that every time I cheat a little. This kind of Scam — the reason that many former Soviet republics are still difficult to obtain a receipt for the transaction. For the receipt the employee will be harder to put part of the amount belonging to the employer, in his own pocket.

This does not mean that you are cheating all the vendors, hotel staff and taxi drivers, not issuing receipts. Just the unwillingness to give the receipt has already become a reflex.

The same post-Soviet view of truth applies to such a phenomenon as double-entry bookkeeping. It is often used in family life, and not necessarily associated with the presence of a lover or a mistress of one of the spouses. One of my Ukrainian friend the other morning was awakened by a call brother, who lives in Nikolaev.

“Good morning. I just wanted to say that you sent the money to buy a phone for dad!” he said to his sleepy brother.

Among callers with a total budget with my wife, who hates it when he spends money on something other than her and the kids. However, he still bought the phone for my dad, but decided to give himself an alibi in case, if the wife asks, where did the father-in-law a new phone.

This kind of omission in the marital relationship is viewed by many as a reasonable way to avoid conflicts. For me personally, it’s all too hard. I prefer to tell the truth, not only because I believe in the truth, but because I’m just not able to operate simultaneously multiple versions of his life. 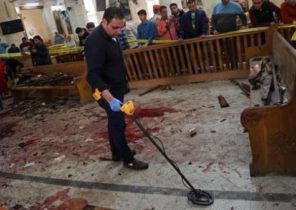