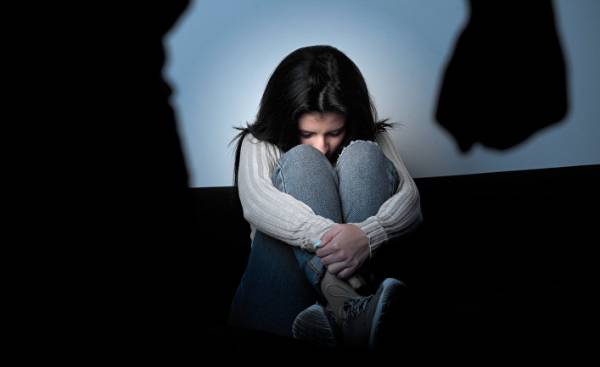 Welcome to Sweden — the world centre of rape. We are not just headed the European list of countries by number of reported rapes. Of all the countries of the Organization for economic cooperation and development statistics on rape above only in Australia. Referring to the data on the flow of crimes on the basis of sex in recent years, Jimmi the devil (Jimmie Åkesson) and Karlsson Mattias (Mattias Karlsson) from the “Swedish Democrats” they write in the American Wall Street Journal that trump’s statement about Sweden last week is “probably an understatement”. Of course, this observation does not argue. According to the Council on the prevention of crime, the number of such crimes in Sweden in the last ten years has increased significantly — from 12 100 applications in 2006 to more than 18 thousand in 2015.

And how do we solve the problem? Well, it would be best probably to follow the example of those countries with which the devil and Karlsson, we compare the countries from the bottom of the list. If fewer applications means a lower crime rate (as it follows from the logic of the “Swedish Democrats”), then refer to the experience of Saudi Arabia, India and Egypt.

The first thing you can do with a large number of allegations of rape in Sweden, is to decriminalize violence in marriage. Yes, you correctly read. Very effective! Long been known, and the UN confirms that almost all women who experience violence or assault, are victims of their own husbands. In Sweden, domestic violence is punishable by law since 1965, and this means that many statements that fall in the statistics concerning rape in marriage — the so-called violence by close relatives. But if you beat or rape a wife is not forbidden, what is observed in many countries, and the grounds for application no. And that’s the number of applications is reduced. In India a man does not violate the law, forcing wife to have sex against her will, if she has more than 15 years. In Singapore, the boundary is 13 years old, in the Bahamas — 14. You can follow the example of many American States that prohibit the rape of women in marriage and instead talk about the “family privileges”, which provide the rapists wives a lighter sentence compared to men attacking strange women. And what is the result? Fewer women will see the point to go to the police, so the number of applications will fall. Yay!

The next step is to blame and punish the women themselves victims of violence and other sexual crimes. For example, in Egypt, where the lowest in the world statistics on rape allegations, a man can avoid punishment for murder or rape his wife if she was unfaithful to him. In Saudi Arabia a few years ago a woman subjected to gang rape by seven men was sentenced to 200 lashes. Reason: before the attack she was in a car with a stranger. If the victim of rape, she risks being punished in the legal system of their country or exposed to public view and condemnation, her tendency to report the event decreases. In Sweden, we did the opposite: he launched a number of campaigns to persuade women to report crimes. We declare that each victim is safe, to argue, as in the legal system, health care and school education to improve the conditions for women who have been abused by men. Of course, this leads to an increase in the number of applications and spoils our reputation.

If Sweden will return to the low level of demand as it was ten years ago, and it is necessary to renew the legislation in force until April 2005, when criminal charges for offences on the basis of sex has expanded to include a greater variety of cases. Offense, first defined as forced sex or sexual exploitation, also got under article “rape”. So that the sharp increase in the number of allegations of rape after 2005 can be explained by the fact that the well began to define a greater number of violations of the law. In many other countries look at sex crimes already, or it uses a different classification. That’s why hardly correct to compare national statistics.

But perhaps most importantly, what can we do to reach the level of, say, Pakistan or Nigeria — should stop and consider all the individual cases of sexual offences. If, for example, in the US a woman comes to the police station with a complaint that she was raped by her husband, as a rule, is made one statement, no matter how many times the crime is not repeated. In Sweden each incident is considered separately. Fifty rapes in a few years? Plus fifty in the statistics. In other words, several people can submit a variety of statements, which explains the great difference in different years.

So if the problem is in the number of allegations of rape, the Devil, and Karlsson should know that we can fix. Look at Egypt and Saudi Arabia, which, judging by the statistics, is just a sample of the respect for the rights of women. But if we are talking about actual rape, the real crime that we want to understand what our statistics should rather be interpreted as a big step forward in Sweden. 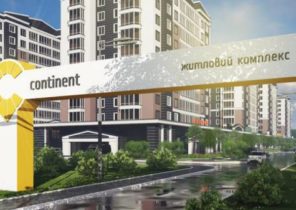 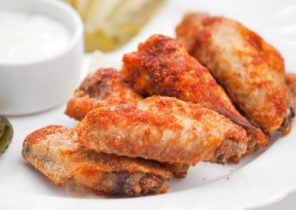 Recipe of the day: hot wings from Scarlett Johansson