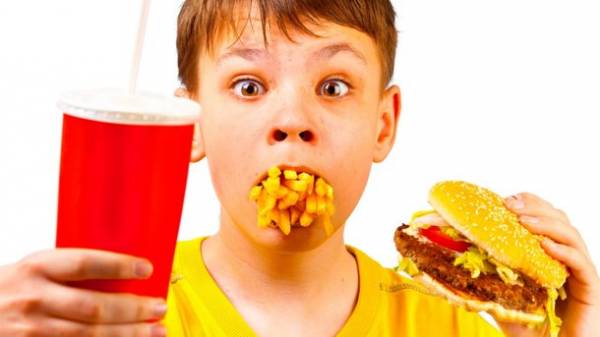 Scientists have found the 10 most harmful food products.

Many studies have shown that consumption of these products has a negative impact on our health, writes health24.com.ua.

Margarine contains TRANS fats which are poorly absorbed. In addition, it causes damage to our blood vessels and increases cholesterol. Consuming margarine, you create a toxic burden in the body that affects the liver. So try to replace margarine with organic and natural products.

Soda in your content has large amounts of sugar and chemicals that negatively affect the body. American Association for cancer research published a study that showed that drinking 2 soft drinks a week can double the risk of developing pancreatic cancer.

The process of preparing fast foods are very harmful, they are full of processed meat, saturated fat and sodium, so fast food is definitely the number 1 most harmful food products.

Acrylamide – a carcinogen that is created when processing food products at extremely high temperatures.

Potato chips contain large amounts of sodium due to the fact that they contain too much salt, and as we said earlier, sodium intake can raise cholesterol levels and cause hypertension, which potentially leads to heart attacks and strokes.

Donuts are mostly made from white flour and sugar, and they contain TRANS fats, which helps to gain weight, increase the risk of cardiovascular disease and diabetes.

Sugar is the main cause of diabetes and obesity. In addition, he is associated with numerous health problems, such as problems with the pancreas, liver and digestive system. Sugar consumption has a negative impact on the brain, and can lead to the destruction of the nervous system.

Having a large content of nitrates and sodium, processed meats are harmful to health. As it was found out by the American Institute for cancer research, consumption of processed meat increases the risk of developing cancer.

In addition, after the consumption of processed meat, thanks to the activity of microorganisms, the nitrates are converted into nitrites, and thus lead to the formation of chemical carcinogens, the nitrosamines.

The flour has the same negative effects on the body, like sugar, greatly affecting the pancreas. This can lead to obesity and an unbalanced level of insulin. Flour does not contain nutrients, as during treatment is lost all the fiber and nutrients of wheat, which are useful for the body.

Patrick Holford, a well-known nutritionist, believes that with age decreases the body’s ability to digest the main ingredient in milk is lactose. Milk is often the main cause of inflammation, bloating, acidic environment in the body and food intolerance. 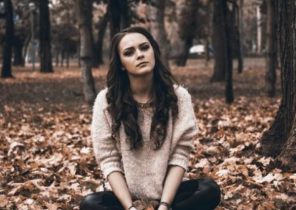