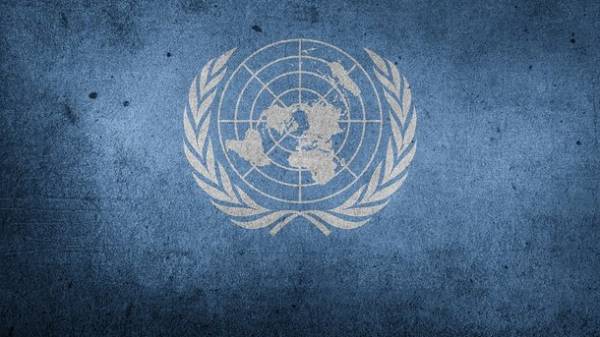 At the same time, as recalled Dujarric, in 2016, Guinea-Bissau, Comoros, Sao Tome and Principe and Somalia be allowed to vote until the end of the 75th session of the GA, although they also have a duty.

The contributions of each country depends on the GDP in 10 years in terms of income per capita and external debt. In the Charter of the United Nations stated that the voices of the deprived, if the debt has reached the “the amount of contributions due for the preceding two full years”.

In January 2016 among the countries who have accumulated debt, named 15 countries, however, Iran is almost immediately deleted from this list, as it has made the necessary amount. Then Libya and Venezuela were also among the debtors.