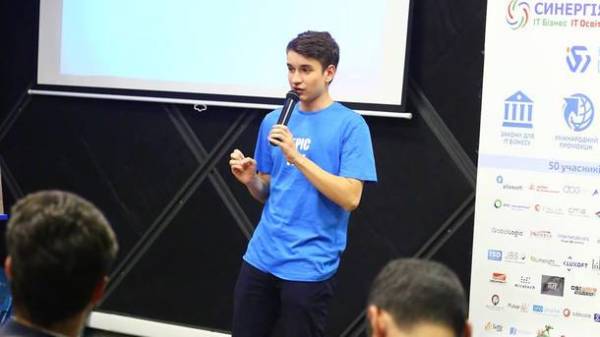 Cyril Fyschuk and Nikita Malyarenko became the winners of the Summer programming school CODE Summer: First Step in IT, in which Teens learned how to develop it solutions.

The boys presented the project “Locker” – a program to encrypt all the data and create a unique key for their decryption.

In the framework of the Summer school programming CODE Summer: First Step in IT teenagers learned how to develop IT-solutions, with a median age of ucenika amounted to 15-16 years. 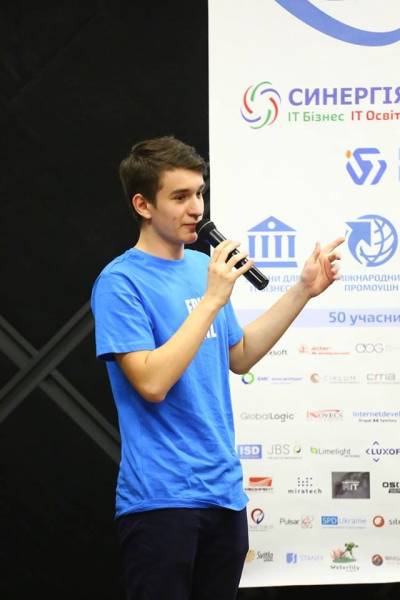 The contest was attended by 90 participants in the IT-schools, which for two summer months was studied on the basis of three partner universities:

“After high School most of the children defended their real-world projects, and for them it was a first introduction to programming and my first experience of personal development IT solutions”, – said the Executive Director of the Association “it Ukraine” Alexander Kubrakov.

Second place went to the project “ShipSharp” website with mini-games, calculating nautical characteristics of the ship, library, ships, etc., 3D-game Yellow Submarine and mobile app recognition of ships and demonstration of the 3D model. When creating the project, the students organized three different divisions, each of which do their part of the project.

Third place went to the project “BrainTrain” – site trials to improve skills and learn new things. An important feature of the project is the ability to not only pass tests, but to add them to the site.