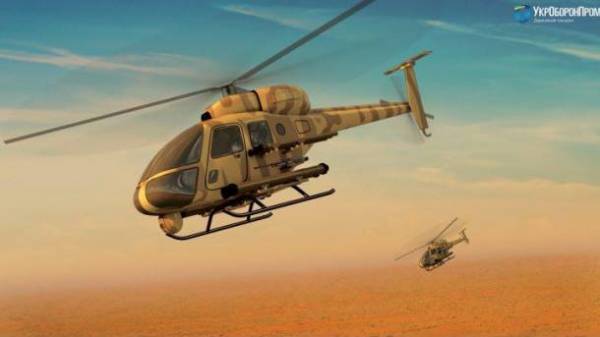 State enterprise “Ukrinmash”, which is part of the concern “Ukroboronprom”, presented at the exhibition IDEX-2017 in United Arab Emirates light combat helicopter КТ112 “Combat”. About it reports a press-service of “Ukrinmash” in Facebook.

It is noted that “Combat” was developed by KB “Vertical”.

A feature of the helicopter was a special surveillance complex, which consists of infrared cameras, which can be used for guidance.

Earlier it was reported that at the same exhibition was presented new Ukrainian unmanned armored “Phantom”, which attracted the interest of Arab Sheikh. General Director of “Ukroboronprom” presented to the Prime Minister of the UAE with the exposition of the state Concern and discussed with him military-technical cooperation between Ukraine and the United Arab Emirates, noting the revival of such cooperation in recent years.

How to get rich Ukrainians in 2017: how many Ukrainians live in poverty, and how they will grow revenues 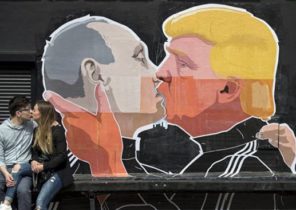