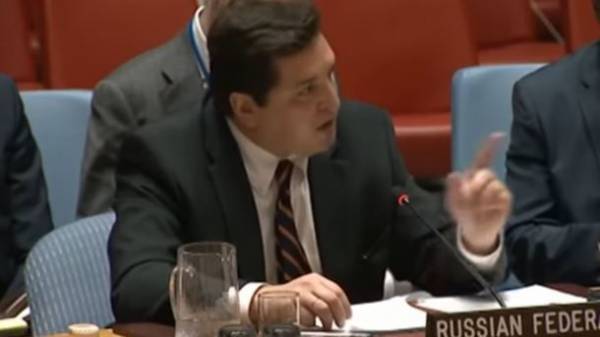 The speaker of the Federation Council Valentina Matvienko confirmed that the statements by the Deputy permanent representative to the UN Vladimir Safronkov is inappropriate, according to “Medusa”.

What the Federation Council speaker said, “Absolutely the same”.

She added that the Minister of foreign Affairs of the Russian Federation Sergey Lavrov share her opinion and “appropriate signals sent.”

We will remind, on 13 April in the Internet appeared the video of the meeting of the UN Security Council on Syria, where there was a skirmish between the Deputy permanent representative of the Russian Federation Vladimir Safronkov and the representative of great Britain Matthew Rycroft. “Look at me. Eyes don’t. You’re eyes take?”, – said the Russian diplomat.

In turn, the Kremlin decided the normal behavior of Vladimir Safronkov at the meeting of the UN security Council. 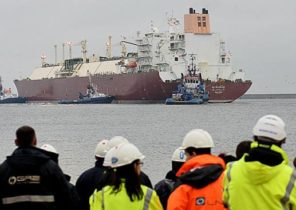