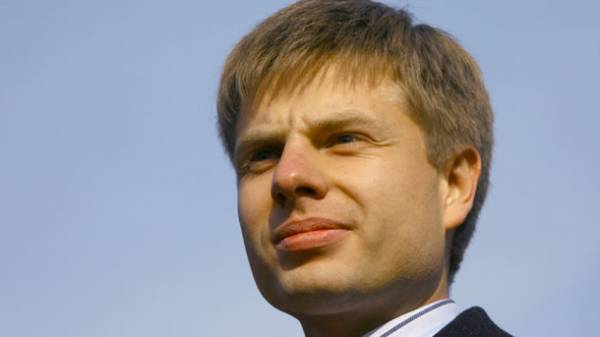 Stolen today MP from BBP Alexey Goncharenko said that this is the third attempt on his life and health.

According to the MP, tried to kill him twice already, in 2014 and 2015. When the first group of criminals condemned already, and the second is in court.

In addition, Goncharenko assured that do not use the services of guards and does not intend to change this way of life.

“I am to some extent a fatalist – what fate is, so be it. First, there are no such possibilities. Secondly, let me destiny cares,” – said Goncharenko.

Earlier Goncharenko has told about her condition after the kidnapping.

We will remind, today it became known that the were stolen the people’s Deputy Alexey Goncharenko. This fact was confirmed in the Prosecutor’s office of Odessa region. Then, it was reported that Goncharenko saved. According to the MP, he acted as “bait” in long-term operation of Ukrainian special services. 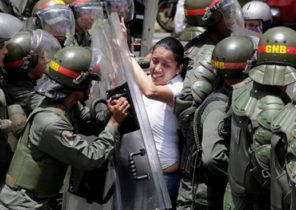