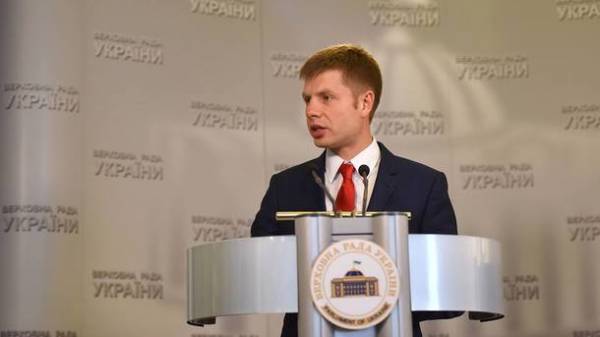 Today it became known about the kidnapping attempt of the people’s Deputy from the faction of the BPP Alexey Goncharenko. However, according to the latest data of law enforcement officers, kidnapping, Deputy head of the BPP failed to prevent. This was during the briefing said the Prosecutor of Odessa region Oleg Zhuchenko. According to him, the customer of abduction of the MP was the Deputy of regional Council Liman in Odessa region Kushnarev.

“Son Kushnarev was among those killed on may 2, 2014 in Odessa. Father Kushnareva is a member of the Limanskiy district Council of Odessa region. He is not just customer theft of MP, and in fact he and his two accomplices went to the scene and had to put the MP’s injuries, namely: use acid to disfigure the face, deprived of sight, and also to break kneecaps. So everything is objective. The man has a motive. He is the customer of theft, and personally the perpetrators of this crime, through teamwork and advance the work of the SBU and the Prosecutor’s office is not brought to the Commission of the crime,” said Zhuchenko.

According to him, now Goncharenko safe and preparing to testify. “At this time, three people were detained. In this case, the customer was in the role of contractor,” – said the Prosecutor of Odessa region.

However, earlier it was put forward very different versions of the reasons for the abduction of MP. “Today” has collected several cases of high-profile cases involving Goncharenko.

In early February, Goncharenko became involved in a scandal. The story began on 7 February with the view expressed by German Ambassador Ernst Reichel views on the elections in Donbas. According to the German diplomat, the will of the inhabitants of the occupied territories of Donetsk and Luhansk regions could be organised in the presence of Russian troops.

A day later, early on the morning of February 8, Alexey Goncharenko, indignant at the statement of the German diplomat, decided a kind of protest: he painted fragment of the Berlin wall outside the German Embassy, by writing on it the word “nein” which means translated from German “no.” According to him, the Berlin wall is a symbol of Russian occupation of Europe. 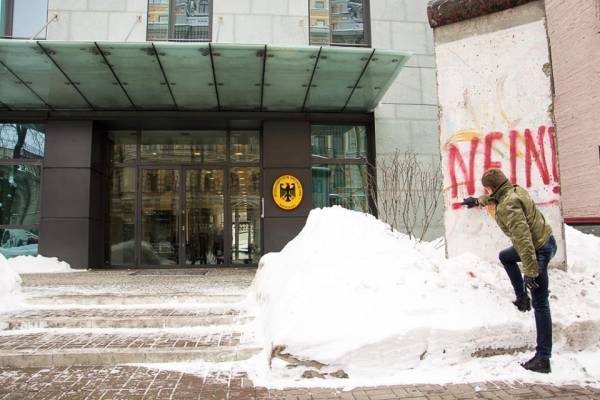 Goncharenko wrote the word “no” in the section of the Berlin wall outside the German Embassy. Photo: Facebook

As explained by the MP, saying he believes the Pro-Kremlin Reichel and indulge the Kremlin propaganda. Such actions of the Ukrainian policy in the German Embassy responded that it is a violation of the Vienna Convention on diplomatic relations, and they deplore the deterioration of the wall. As noted by German diplomats, the fall of the Berlin wall for all Europeans symbolizes the liberation from communism and Soviet hegemony.

After the scandalous statements of the German Ambassador was summoned to the foreign Ministry of Ukraine to give explanations to him. As explained by Reichel, he was referring to the creation of the necessary conditions for the holding of elections in Donbas.

With Goncharenko condemned and his colleagues in the Parliament and Ukrainian society. The German foreign Ministry said about the unacceptable vandalism, and the PGO brought against Goncharenko criminal case.

However, this is not the only scandal with Alexei Goncharenko. In September 2016, the MP made a show in Parliament before the meeting of Parliament he brought the crackers to the people’s Deputy from “Oppositional block” Nikolay Skoryk, whom the Prosecutor intends to deprive of parliamentary immunity. According to investigators, Skoryk, head of in 2014, the Odessa regional administration, involved in the beating of participants of a local Euromaidan.

While trying to put the keepers in place Skoryk in the session hall between the coach and other representatives of the Opposition bloc scuffle ensued.

“I very much welcome the actions of the attorney General and the Prosecutor’s office they said that is the removal of parliamentary immunity [Skorik] for the events in Odessa. I think there is to it and many other issues. … I brought him biscuits, because he had already something to get used to the idea. I think they will be useful to him. And his colleagues from the Opposition bloc were worried, they understand that many of them may need it. Because they nervously responded, but the breadcrumbs still left to them”, – commented the MP.

In the summer of 2016 MP from the faction of the Radical party Andrei Lozovoi said that against Goncharenko openly criminal proceedings under part 2 of article 110 and section 2 of article 161 of the criminal code of Ukraine (“Encroachment on territorial integrity and inviolability of Ukraine; violation of equality of citizens depending on their race, national origin, religious belief, disability and other grounds”). 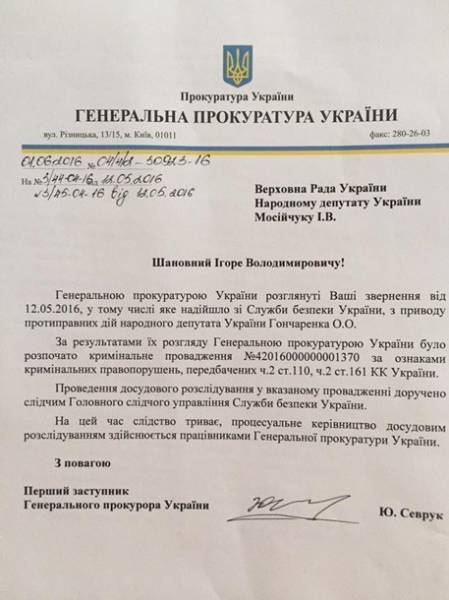 “We are talking about the promotion Goncharenko ideas of “Russian world” in Odessa, a meeting with the curators from the FSB anti-Ukrainian and subversive activities in General,” said willow.

In response, Goncharenko said that “ready for testing until the measurement of the level of wool in my blood.”

“Promotion of the “Russian world” is, apparently, when I defended Ukraine may 2, 2014 in Odessa, in the center and near the trade unions building. “Meeting with the curators of the FSB” is, apparently, when Putin’s henchmen got arrested at the March in memory of Nemtsov in Moscow, where I was a portrait of Nadezhda Savchenko in his hands. My “supervisors” and still beat me, apparently, for the blind. And the encroachment on the territorial integrity of Ukraine is, apparently, when I on the day of the “referendum” in Crimea, broke into the station, where he voted Aksenov with a Ukrainian flag in his hands”, – wrote he in Facebook.

March 1, 2015 Goncharenko was detained by Russian police during a funeral procession in Moscow in memory of slain Russian opposition politics Boris Nemtsov. Later he was transferred to the TFR of the Russian Federation, ostensibly to conduct procedural actions on the case about the events in Odessa on 2 may 2014. In the evening of the same day Goncharenko was released and vernulsa Ukraine.

Speaker of the Verkhovna Rada Volodymyr Groisman and the head of the Ukrainian delegation to PACE Vladimir Aryev noted the fact of violation by the Russian police for international law and diplomatic immunity Goncharenko. In addition, as stated by the adviser to the interior Minister Anton Gerashchenko, Goncharenko has no relation to the tragic events that occurred on may 2, 2014 in Odessa led to the deaths of many people.

In March 2014, being the Deputy of the Odessa regional Council Goncharenko made a speech at the Congress of local and regional authorities of the Council of Europe in Strasbourg in a t-shirt with the inscription “Putin=Hitler”.

Speech Goncharenko at the Congress of local and regional authorities of the Council of Europe in Strasbourg. Video: Youtube/errandom

This outfit has raised the IRE of Europeans, who even wanted to disable Goncharenko microphone. In a fiery speech Odessa compared the annexation of Crimea forced marriage and has demanded to exclude Russia from the parliamentary Assembly of the Congress of Europe. 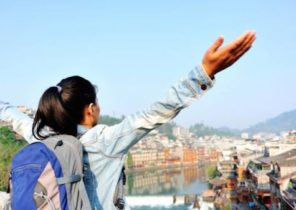