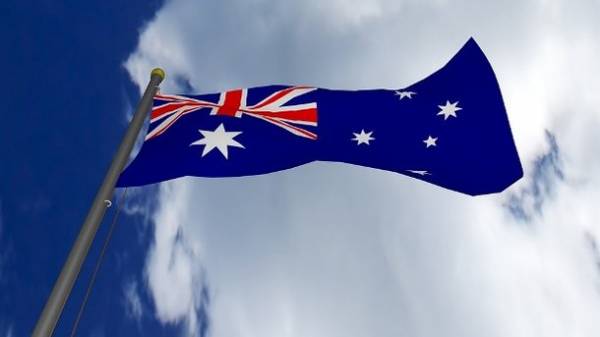 Australian authorities do not intend to admit the documents of the militants of the so-called “DNR” and “LNR”, and also will continue to support sanctions against Russia. This “UKRINFORM” reported at the Ukrainian Embassy in Australia.

“Australia’s position regarding respect for the sovereignty and territorial integrity of Ukraine remains unchanged. Australian colleagues have assured us that Australia does not recognize and will not accept these documents,” the Embassy said.

In addition, depreciatio said that Australia will continue to support sanctions against Russia.

Note that many countries have declared the inadmissibility of the recognition of the documents of the militants and that Russia’s actions violate the Minsk agreement.