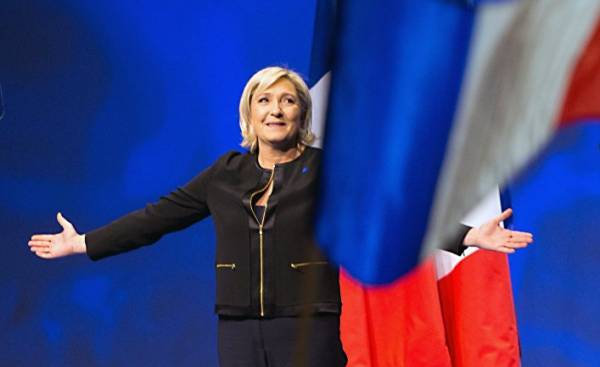 For many years political risk differed depending on where you invested in developed markets or in emerging economies. The strength of the existing institutions has played a major role. However, over the last eight months, this difference became less significant and more and more investors began to ask questions about how best to proceed in this situation.

For investors in developed markets, political risk, as a rule, confined to the narrow field concerning the political position of the government regarding the budget deficit and the possible trade-offs, deregulation, and — sometimes — trade and liberalization of capital. Using the jargon of economists, we can say that it was more about a movement along the curves, not significant the gradual shifts in these curves.

Otherwise, the situation for investors in emerging markets, where political risk could easily include radical shifts in economic orientation, granularity of control of trade and capital, the exchange rate and even the policy of nationalization and confiscation. Moreover, as the example of Yukos, which was once a powerful Russian oil giant, it may also include the destruction in other respects a healthy and profitable company.

In the explanation of this marked differences in the question of the credibility of the institutions, their stability, and respect for the rule of law were important factors. The presence of these characteristics strengthens the economic and financial situation, as well as contributes to the overall economic stability and relative predictability.

Until recently, this principle was successfully withstood many of the changes — including in Greece, where power after the elections of 2015 came SYRIZA, coalition of the radical left. She promised to make significant political changes, however, ultimately began to use essentially the same approach as its more traditional predecessors.

Then, a referendum was held about Brexia. David Cameron, who was then Prime Minister and leader of the Conservative party, made what is now perceived as a major political miscalculation. He spent in June of last year a referendum on the question of whether the United Kingdom to leave the European Union. The unexpected victory of supporters of the campaign held under the slogan “come Out”, stripped of his post Cameron, and now the voting results motivate investors and businessmen to ask themselves very important questions regarding the legislative framework that will govern economic and financial relations of this country with its major trading partners.

Today is the time to bring political risks to the markets it is in France. Before scheduled for the spring presidential elections of unusual and unexpected events in the traditional parties on both sides of the political spectrum provided an opportunity for marine Le Pen, leader of the far-right National front to become a serious candidate in the race to become the host of the Elysee Palace. Amid calls for her party to leave the Eurozone trade French government bonds rose sharply last week as risk associated with the difference in their yields compared to German bonds.

In the result the opinions of investors with regard to political risk when it comes to rating bonds, shares and exchange rate of a developed market, it seems, began to disperse. For obvious reasons, few people see the need — at least at the moment is to use the methodology of an emerging market. However, the omission becomes all the more uncomfortable given the fact that anti-establishment movements continued to strengthen its influence in some developed countries.

The answer may well serve as a slow and gradual evolution, not revolution.

It is unlikely that markets will be able to ignore the growth of political risks in developed countries. Therefore, measures relating to volatility — with the exception of protection against tail risks (or collapse) are too small. In the end too many years of economic growth is too fragile and insufficiently inclusive — contributed to the emergence of relationships characterized by a mix of political anger, distrust of institutions and a loss of confidence in expert opinion, formed from both the public and private sector. However, inherent in the developed markets, the rule of law, personal interests — though not very enlightened sense — as well as the long-standing system of checks and balances is likely to act as restraining forces reducing the probability of shift towards a pricing regime, which is characteristic for emerging markets.