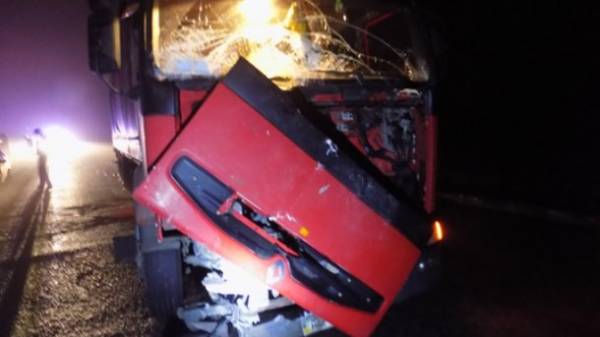 On 277 km of the highway Odessa – Melitopol – Novoazovsk accident occurred, reports the press service of the police of Kherson.

According to the senior inspector of road supervision kakhovskogo police Department Alain Tychinsky, 67-year-old driver of the minibus “Nissan”, performing the maneuver of the turn, it didn’t provide advantage in movement of the truck “Renault Magnum” with the semi-trailer which moved in the counter direction. The result was a collision of cars. From blow the minibus rejected on a roadside, which at that time was 80-year-old resident of the Berislav district.

See also: “resort” the highway there was a fatal accident

The pedestrian with the diagnosis cherepno-a brain trauma, brain concussion, multiple injuries ambulance was delivered in Kakhovka district hospital. However, doctors were unable to save his life – the man from the received traumas has died. 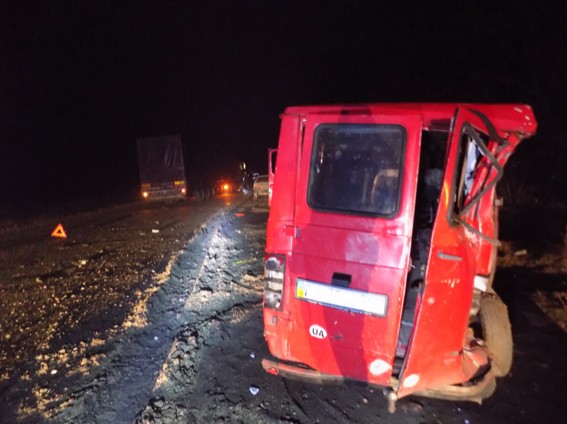 It was later revealed that the victim worked as a security guard at one of the farms. And that night he decided to go home. It for him and drove the driver of “Nissan”.

On this fact initiated criminal proceedings under part 2 of article 286 of the Criminal code of Ukraine “violation of the rules of traffic safety or transport operation by persons driving vehicles”.

In this case assigned to conduct all necessary examinations. Pre-judicial investigation proceeds.

Earlier it was reported that in Kherson, in the area of the stop TSUM – there was a terrible accident, which killed a woman. 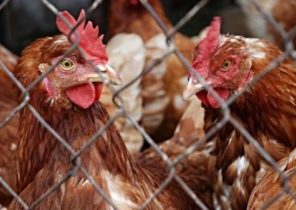 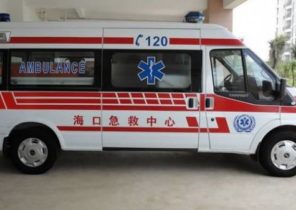 In China for power plant tragedy