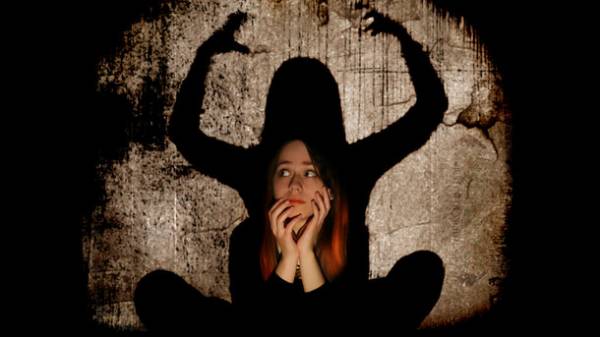 Human perception of reality does not always coincide with that reality. In particular, some people can hallucinate – and some can hear them. Why this happens tried to figure out at Yale. Empirically they proved that some people are particularly influenced by their own expectations and associations, so in some situations they can really hear what does not actually exist, according to med.vesti.ru.

The experiments involved four groups of people: in the first group of participants had schizophrenia or other mental illness and had auditory hallucinations. In the second group were healthy people, who also reported that hearing non-existent voices. In the third and fourth groups were respondents with mental disabilities and without, who have had no auditory hallucinations.

Before the experiments, the scientists artificially developed participants of the reflex – they showed people a chess Board and at the same time losing a note, changing the intensity of the sound. Then, during the experiments, experts have continued to demonstrate the Board, but from time to time, the demonstrations were silent.

Many people have reported that sound is heard, although in fact it was not, but some participants auditory hallucinations were more frequent than others. It turned out that they had been less active in the cerebellum, the part of the brain responsible for planning and coordinating future activities. In the course of such planning ideas about the world are updated – but those who have this area of the brain was worse, relied more on their expectations and not reality. Earlier studies had shown that in the case of visual hallucinations, the situation is exactly the same.