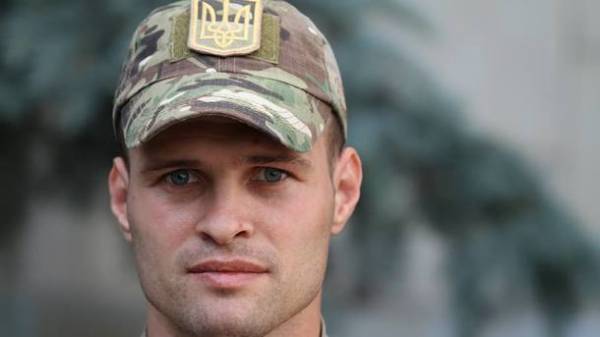 Deputy Chairman of national police-head of patrol police Alexander Fatsevich said that the National police protect public order under the building of presidential Administration and the power of the protesters did not apply.

“It is the protection of public order. Nobody hit anybody,” said Fatsevich.