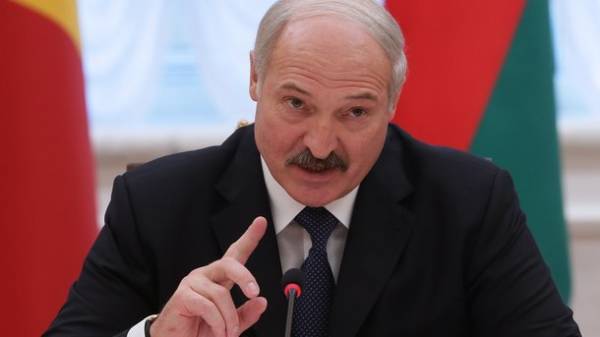 Belarusian border guards will not let in your country people recognized Russia passports of the so-called “DNR” and “LNR”. About this informed the Agency “Interfax-the West” the official representative of the state border Committee of Belarus Anton Bychkovsky.

He noted that Putin’s decree on the recognition of documents ORDA will not affect the permit regime on the Ukrainian-Belarusian and Russian-Belarusian part of the border.

“It does not make any adjustments to the work of the Belarusian border service. If we will meet on the border, the people across the border will not be missed, if he will not have documents entitling to cross the state border of the Republic of Belarus. To enter currently the citizens in these documents (documents “DNR” and “LNR”. – Ed.) in the Republic of Belarus on the border with Ukraine, the EU can not” – said Bychkovsky.

According to him, a violation of the law will be the entry of persons with such passports across the Russian-Belarusian section of the border, but it is more the responsibility of the Ministry of internal Affairs.

In the Kremlin believe that the legalization of passports of unrecognized pseudo-republics of Donbass caused by humanitarian considerations and does not violate international law.