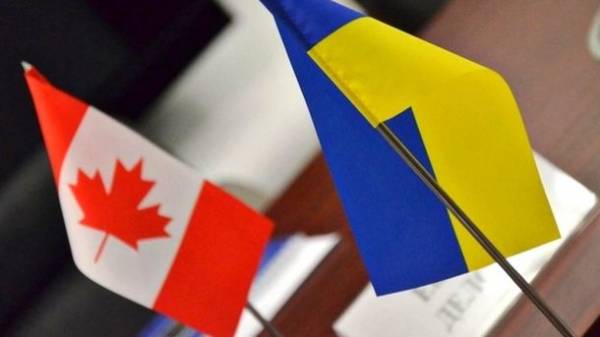 Canada sent a note about the completion of the ratification procedures of the agreement on free trade with Ukraine, which will enter into force on 1 August 2017. It is reported by the Embassy of Ukraine in Canada.

“The Ministry of foreign Affairs, trade and development happy to inform the Embassy about the completion of domestic procedures Canada necessary for entry into force … Thus, understanding Canada, the agreement will enter into force on 1 August 2017,” – said in a note.

The main goods exported from Ukraine to Canada:

The imports from Canada to Ukraine are frozen fish and shellfish, and soybeans.