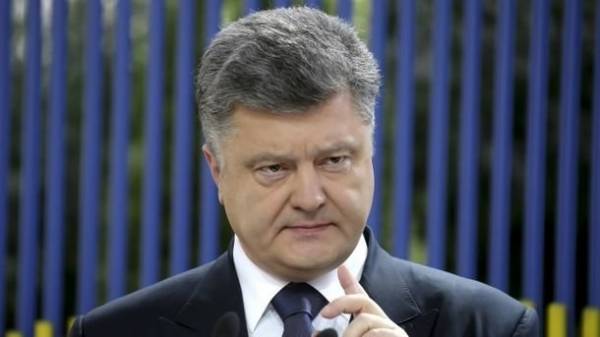 The President of Ukraine Petro Poroshenko declares full support for the Kiev efforts of the UN Secretary General, antónio Guterres, on a comprehensive reform of the UN.

“We welcome and fully support the efforts of the Secretary-General on the development and implementation of effective and stringent system for UN reform,” said Poroshenko, speaking at a meeting of the UN security Council on Wednesday in new York.

Earlier it was reported that Russia blocked the proposal of the President of the United States Donald trump for the reform of the UN.