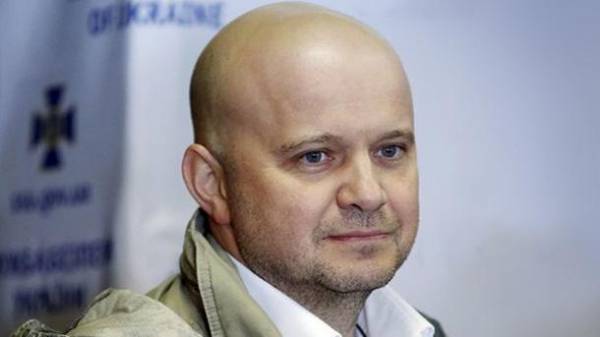 Ukrainian politicians did not visit the occupied Crimea over the past three days, as reported in the Russian media on 19 March. This was stated by the TV channel NewsOne, the adviser head of the SBU Yuriy Tandit.

According to him, the Crimea has left the citizens of Donbas Ukrainian politicians seen was not there.

“Since Friday, from the time of receipt of the information we check. I can say that Ukrainian politicians never went to the Crimea. Anyway, here are our uniform policy and attitude to Russia and the events that take place in annexed Ukrainian Crimea, understandable to us. This information does not assume any veracity. The only we can say that some Ukrainian citizens from Donetsk and Lugansk went to the Crimea,” – said of the Tandem.

As it became known on March 19, a delegation of about 20 European and Ukrainian politicians, arrived in the occupied Crimeato see how the lives of the Peninsula under occupation.

In turn, the NSDC Secretary Oleksandr Turchynov said that if confirmed the presence of European politicians on the Peninsula, against them will be sanctioned accordingly to the Ukrainian legislation.

Today it became known that the security Service of Ukraine imposed a ban on entry to Ukraine for several foreign politicians for 5 years, that yesterday, March 20, illegally arrived in occupied Crimea.