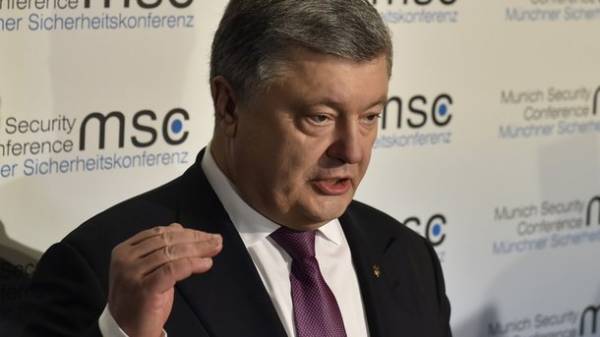 President of Ukraine Petro Poroshenko called the decree of the President of Russia Vladimir Putin on the recognition of passports andother documents of the so-called “DNR” and “LNR” violate international law and evidence of occupation of this part of Ukraine. He said this in Munich after talks with Vice-President Mike Pence.

“For me this is another proof of the Russian occupation and violation of international law. Very symbolic and cynical that it happened during the Munich security conference,” – said the head of state.

The Ukrainian President added that during the meeting, informed the Vice-President of the USA Mike Pence about the decision of Russian President Putin.

We will remind, today, on February 18, Russian President Vladimir Putin signed a decree on the recognition in Russia of the documents issued to citizens of Ukraine and stateless persons residing in the occupied territories of Donetsk and Lugansk regions of Ukraine. 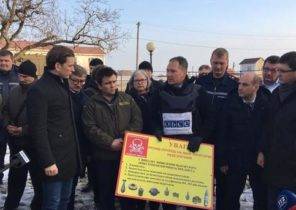