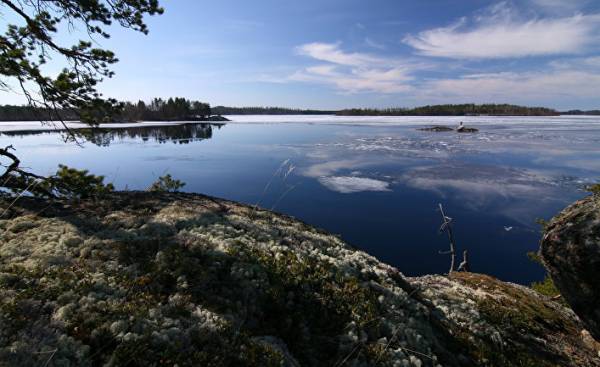 Russian emperors went to Finland as official visits and just relax. They were surprised and impressed simple behavior of the Finns — some even dared to give orders to the Emperor.

When the new Emperor of Finland Alexander I (1801-1825) arrived in Porvoo on 27 March 1809, in the Principality reigned excitement. The Emperor quickly charmed the Finns not only your manners and your smile, but also giving the Grand Duchy of Finland the status of autonomy. The Emperor, in turn, was fascinated by the daughter of the Governor of Kaarlo Adolf Malleswara (Kaarlo Adolf Möllersvärd) Ulla (Ulla). During his visits to the Alexander I always drove by the estate of Malleswara in the community of Mäntsälä and gave a beautiful Ulla in parting, quick kiss.

In 1819 Alexander I stayed in the Principality a total of three weeks, and he always stopped by the border with Sweden, Tornio. Mandatory items travel was, without a doubt, the Valaam monastery and the ball, where the girls waited, whom the Emperor invited to a Polonaise. Alexander I really liked in Finland — he didn’t need protection at night. It is said that Alexander said: “visiting the Finnish people I sleep well. His love is my best protection”.

The stories of Alexander I he was in Finland in very cramped conditions that were considered unacceptable to the Emperor. Therefore, during the reign of Nicholas I (1825-1855) was developed special instructions for the preparation of Imperial visits. It was stated that all the rural houses that met the Emperor on the way, had to be perfectly clean, if the Emperor suddenly decide to drop in. In the house where the Emperor slept, had to be at least 15 luminary, the meal should have been offered fresh fish, poultry, coffee, and wheat bread. In the instructions it was specified even the color of underwear officials.

During his reign, Nicholas I visited Finland three times. All his visits were official: the Emperor was acquainted with the forces and facilities of the University of Helsinki. His successor Alexander II (1855-1881), in turn, came to Finland as official visits or on holiday. During the official visits of the Emperor traditionally visited various departments, checking the condition of the troops and participated in balls. Especially wanted to see the Emperor the girl: he said that one day his sleigh “was besieged by more than Sevastopol during the Crimean war.”

Father and son participated in the persecution of the bear

Alexander II went to Finland for bear. Imperial hunting has always been scale — for example, hunting in 1870 the Emperor was accompanied by 550 people and 30 horses. Present were sure that during hunting Alexander II killed at least one bear. Future Emperor Alexander III (1881-1894) also often went with his father hunting.

Alexander III often came to Finland on holiday than official visits. Besides hunting he loved to sail. In traveling with the Emperor gone, and his wife Dagmar, or Maria Feodorovna, which, fortunately for the Finns know Swedish. The couple was frequently seen in daily life: the Empress enjoyed collecting mushrooms, and the Emperor is terribly fond of fishing. Thanks to this interest, Alexander III met with a perky grandma-the fisherman Fiinal (Fiina). Tell that during their first meeting Fiona asked the Emperor to help her out with a fishing SADC. The frightened Emperor unquestioningly obeyed and then made friends with a difficult old woman.

The Emperor Alexander III had his fishing hut at the river rapids Langinkoski. Nicholas II (1894-1917) also loved it because. However, Nicholas II liked in the archipelago, in the Bay of Virolahti. There he felt bonLSA security than in his own Palace.

Nicholas II loved long walks, swimming and hunting. The hunt was made as simple as possible: helpers drove the prey closer and closer to the Emperor. Especially the famous story of how Nicholas II was sailing. The Emperor carefully guarded, and no ship could approach him too closely. Nicholas II and on the shores were far away from their subjects, but still held in Finland longer than its predecessors. He talked about Finland: “Here we are good!” 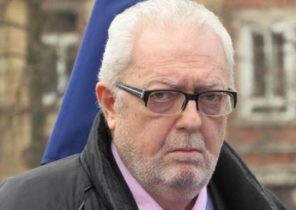 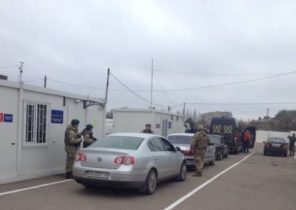 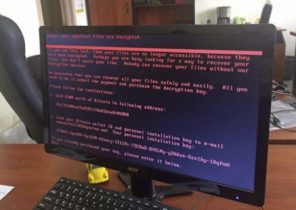