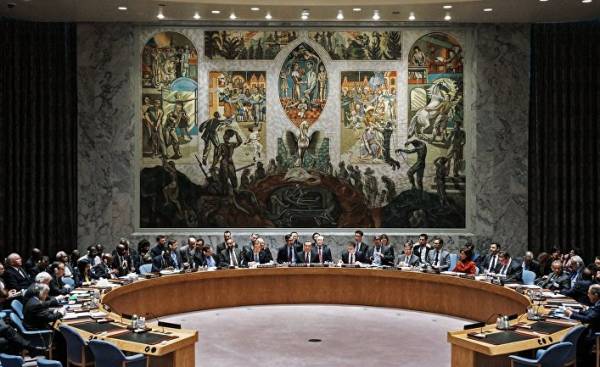 MUNICH — Ever since the end of the cold war divide between Russia and the West does not look so wide as now. However, despite the sharp differences, there are areas of common interests, and vital. As in the darkest days of the cold war, we Americans, Europeans and Russians should begin to work together to avoid disaster, including preventing terrorist attacks and reducing the risk of military or even nuclear conflict in Europe.

After the historic events of 1989-1991, forever changed Europe, each of us dealt with the problems of Euro-Atlantic security, working inside or outside the government. But all taken since the attempts to create a system of mutual security in the Euro-Atlantic region lacked perseverance and creativity. As a result, the Euro remains vulnerable to crises in politics, economy and security.

None of the parties proposes new initiatives, and the situation is likely to deteriorate. The attacks have shocked Moscow, Beslan, Ankara, Istanbul, Paris, nice, Munich, Brussels, London, Boston, new York, Washington and other cities, and those who are responsible for them, determined to attack again. On the territory of Ukraine in 2013 killed thousands of people and the number of victims is growing due to renewed military clashes now. Innocent people forced to flee the ravages of war in the middle East and North Africa. Meanwhile, relations between the West and Russia are dangerously tense, which increases the risk of a situation when an accident, a mistake or miscalculation can cause military escalation — or even a new war.

The first step towards advancing our common interests should be the definition and implementation of specific, practical initiatives in the short term to reduce threats, restore confidence, improve the overall situation with the Euro-Atlantic security. There are five key areas that should be covered by these initiatives.

To Europe, the US and Russia today faces a number of serious problems. But none of them should not distract attention from the important goal of forming a new political framework which would be based on shared vital interests and will help stop the spiral of antagonism in the relationship and to stabilize Euro-Atlantic security. Practical measures in the short term that we have listed here, will be a good place to start. We must start now. 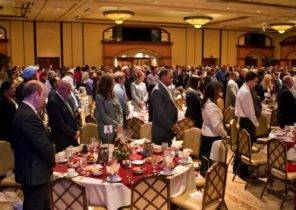