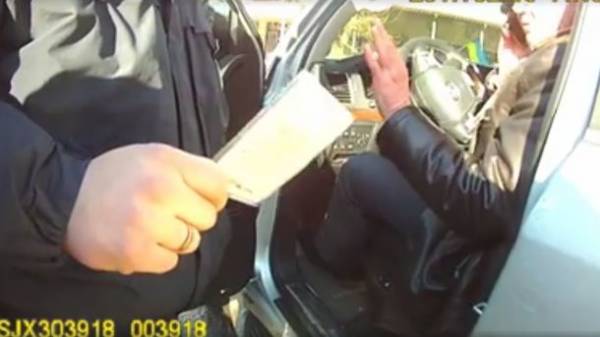 In Nikolaev the patrol made administerial the Deputy of Nikolaev regional Council for driving while intoxicated. This was reported to the patrol police of Nikolaev.

“Nikolaev patrol received a report that the driver of a Toyota Land Cruiser drives a vehicle in an alcohol intoxication. On the street hersonskoye highway one crews patrol stopped a vehicle that was the subject of a Bolo. During communication with the driver inspectors noticed his obvious signs of intoxication. First, the driver agreed to pass the examination for state of intoxication in a medical institution, but subsequently declined, that did not stop the guards to make it administerial for driving in an alcohol intoxication”, – is spoken in the message.

In addition, the driver offered patrol 1 thousand UAH to let him go.