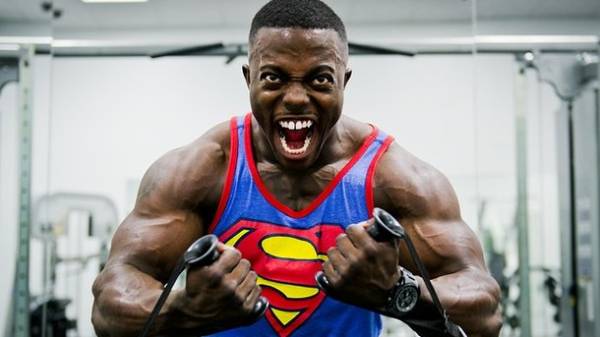 Doing sports on an empty stomach is more effective, because in this case, the person burns more fat.

It found British scientists from the University of Bath, conducting a study, reports “New time”.

The experiment involved 60 men with overweight. In the first phase of the study, the volunteers trained for 60 minutes on an empty stomach, and in the second stage within two hours after a meal.

In the study, experts took the volunteers on an empty stomach the blood, after meals and after training and collected samples of adipose tissue before and one hour after exercise. As a result, they were able to see differences in gene expression in adipose tissue and to establish that the expression of genes PDK4 and HSL was increased when people played sports on an empty stomach, and decreased when they trained after eating.