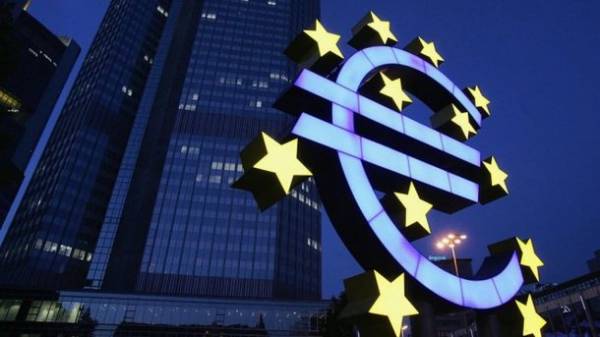 The European Parliament approved a resolution on strengthening the centralization of the European Union, the creation of the post of Minister of Finance of the EU and a common European army. This is the BBC.

The resolution was voted 283 MEPs. Against were 269 deputies, 83 abstained.

The publication notes that the approval of the European Parliament can mean the beginning of a fundamental reform of the Treaty.

The resolution was proposed by the ex Prime Minister of Belgium and responsible for the negotiations on Brexit, guy Verhofstadt. He believes that within the EU it is necessary to give priority to the resolution of most countries, without waiting for the approval of all EU members on a particular issue.

According to experts, in fact, the politician offers to the restriction or total elimination of the rights of the countries-EU members to refuse to execute collective decisions.