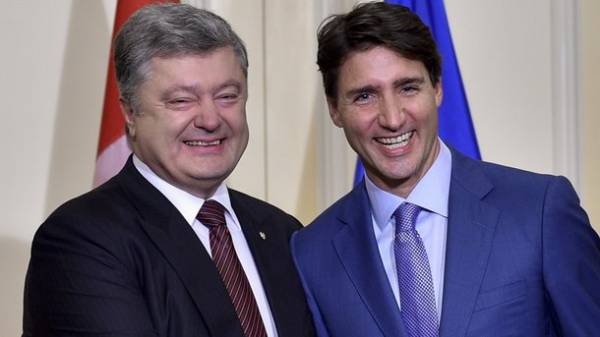 “The Ukrainian head of state thanked for the hospitality and a clear position in support for the sovereignty, territorial integrity and independence of our state. “Friends are learned in trouble. And all the while we feel the shoulder of Canada, including in the field of security and defence policy”, – said Poroshenko. He recalled that the canadian military instructors and help in training the Ukrainian colleagues. 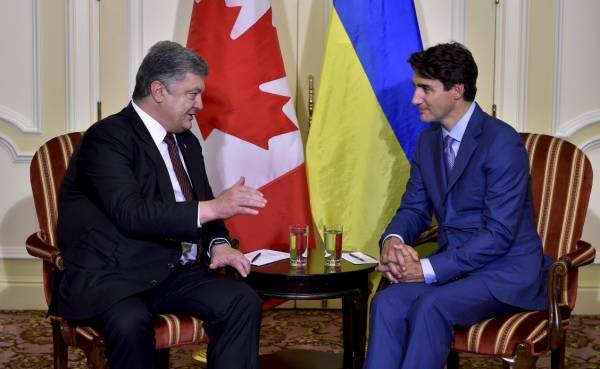 “Canada is contributing to military training operations in the Ukraine against the illegal invasion of Russia… We are with you – friends, our countries are friends. And this is a good chance to note also wounded soldiers, participating in “Games of the unconquered,” he added.

We will remind that during working visit on September 22-23, Poroshenko will meet with the Prime Minister of Canada Justin Trudeau, Minister of foreign Affairs of Canada Christ Freeland and representatives of the canadian parliamentary and business circles.

Also, the President will participate in the opening ceremony of the “Games of the unconquered”, where the first will be the national team of Ukraine.

In addition, the planned meeting Poroshenko with representatives of the Ukrainian organizations of Canada.