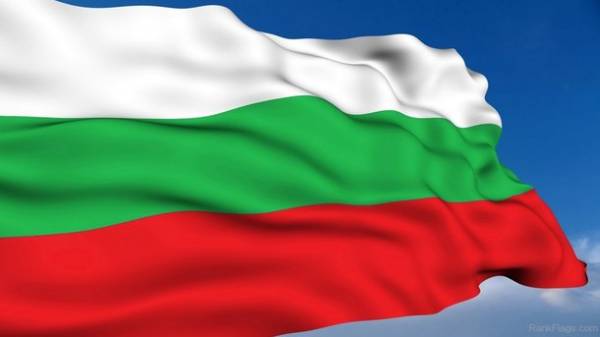 Embassy of Ukraine in Bulgaria received a written apology from the national TV Bulgaria bTV for live map of Ukraine on which there was no Crimea. This was announced by the Ambassador of Ukraine to Bulgaria Mykola Baltazhi said in Facebook of the Embassy, – the “Gordon”.

“Attempt to encroach on Ukraine’s territorial integrity is doomed to failure!” stated in the diplomatic mission.

The incident occurred July 7 in the program of bTV “This morning”. Then Baltazhi expressed outrage at this fact. “We expect an official apology,” he said.

Recall, Russia annexed the Crimea after the illegal referendum on 16 March 2014. The annexation of Crimea by Russia is not recognised by Ukraine and most countries of the world. In the moment between mainland Ukraine and the Crimea there is an access control regime, and Kiev de facto controls the Peninsula.