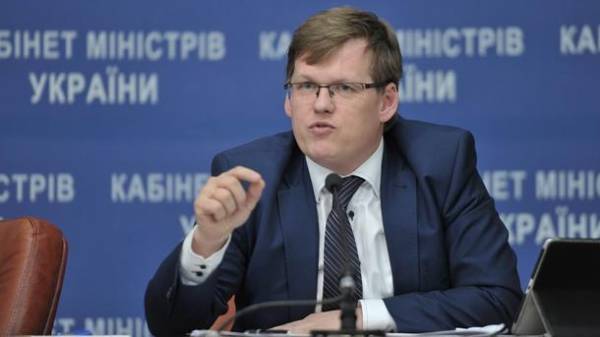 To the government draft of pension reform many questions remain, including the Ministers, therefore, it must be seriously modified. This was stated by Vice Prime Minister of Ukraine Pavlo Rozenko during the meeting of the National tripartite socio-economic Council.

“All we can see, for anybody not a secret that this version of pension reform there are a lot of comments, including Ministers, MPs, experts, specialists. I believe that the draft pension reform should be significantly improved,” – said Rozenko.

This Rozenko said that, in his opinion, pension reform should include not only the change of the joint system, but the introduction of a funded. “I would like to see the future of the pension system, because, in my opinion, to preserve the joint system, and bring order – it is not enough”, – he said.

Rozenko added that made suggestions to the Minister of social policy Andrei Rewa.

Earlier, Reva said that the pension reform bill sent to the reform Council, and if there are comments or suggestions it will be returned to the government. In addition, the Chairman of the Verkhovna Rada Andriy Parubiy assured that the project of pension reform has not yet reached Parliament.