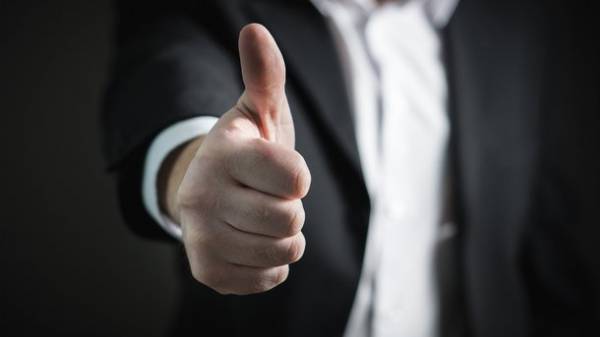 This is evidenced by data survey site rabota.ua.

According to the survey the vast majority of Ukrainian employees – 57% belong to the romantic feelings at work neutral.

The opponents of the official novels are motivated by the fact that passion distract you from the job responsibilities and has a negative impact on productivity – this view is held by 44% of respondents. Another 35% refuse to purchase a “mate” at work because of the expectation that any good these relations will not lead. 19% do not want to give occasion for gossip in the team.

While more than half of those who mentioned the existence of romance in his biography, had only a single experience. Another 36% described their experience as a few office romances, and 6% admitted that they had a lot of office romances.

The vast majority of novels occur between colleagues of the same level of the business hierarchy – at least, 55% indicated that they had such a relationship. Another 28% said that their affair happened with a coworker, a superior. And 17% admitted that their relationship was with the child in the position of colleague.

Judging from the impressions remaining in the survey participants after their office romances, only 18% believe that the presence of the novel at work harms relationships – they are too many. But 40% believe that the overall professional relationship and personal goals only strengthen the relationship, and 42% belong to that care.

That, of course, a matter of respect is the willingness of 56% of the survey participants to select the relationship of the hard choice – work or relationships.

Nevertheless, such heroism in the relationship is not always justified by the result – 40% shared that their relationship was brief and ended with the breakup. Another 20% broke up after long relationship. 17% lucky have confirmed that still in a relationship, 16% were married and 8% are in a civil marriage.

However, if the survey participants would have appeared a chance on office romance, only 11% would not mind. Another 34% would consider this possibility, 23% are committed to the institution relationship outside of the office, while 32% are already in a relationship/marriage and not looking for other alternatives in their personal lives.

As a conclusion, the office is quite a popular phenomenon in the Ukrainian offices. And many employees are willing to neglect work in order to stay in relationships, even if they understand that it is not always these feelings will be long and the outcome will be positive. However, the number of office romances, the respondents do not abuse and are not in a hurry “through relationships” to address the issues of career advancement.