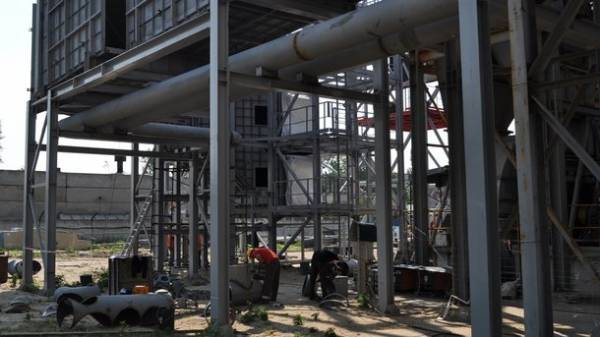 Natural gas savings will amount to 10.6 million m3 of gas per year. The equipment will allow to increase the thermal capacity of the boiler on which it is installed, 13 to 17 Gcal/h. This is sufficient to ensure heat and hot water for about 20 16-storey houses. As a result of the project implementation will reduce annual emissions of carbon dioxide by 20 thousand tons per year, nitrogen oxides by 18.8 tons per year and oxides of carbon 10.6 tons per year, respectively. 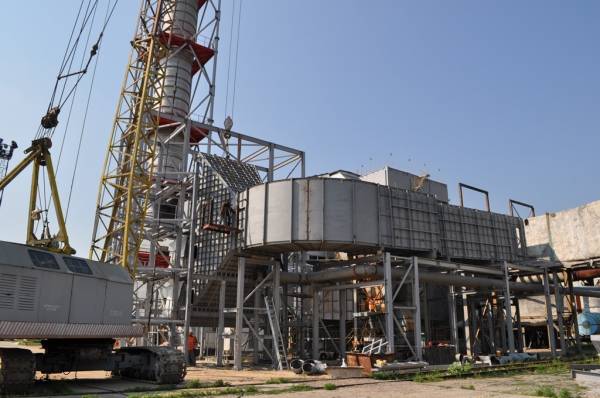 As a manufacturer and supplier of equipment made by Lithuanian company “axis industries” is one of the leaders of the international market in the production of condensing economizers. The total investment in the project will amount to about 117 million UAH. Implement the project in two phases, the first of which is already completed and the second will be completed in early 2018. 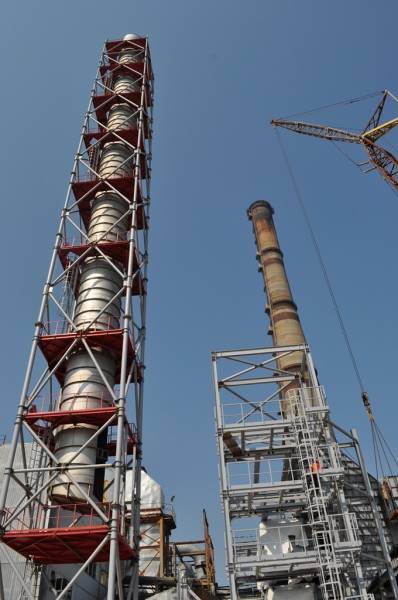 “Installation of condensing economizer is the most significant project KYIVENERGO this year. Such a powerful and modern equipment we installed one of the first in Europe. It is also important that due to new equipment we also significantly improve the environmental performance of the company“, — said the General Director of PJSC “KYIVENERGO” Alexander Fomenko.

Note that since the beginning of the year at the Kiev CHP plant performed routine maintenance and repairs 12-steam and hot water boilers and the overhaul of unit №3 CHP-5. The equipment, made partly dismantling and Assembly works on reconstruction of open switchgear of unit 1 of TPP-5. Fully completed work to refurbish switchboards 0.4 kV for CHP-5. Ongoing repairs of the boiler №2 CHP-6, overhaul of unit No. 1 TPP-6. In the process of execution of works on reconstruction of cooling tower No. 2 at TPP-6.

Since 2012, when KYIVENERGO became a part of the DTEK group, the total investment in generation capacity is 1 billion 57 million UAH. 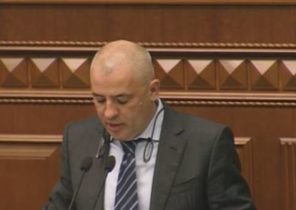 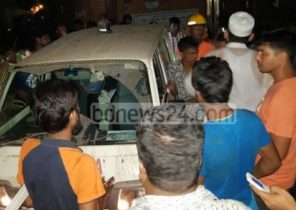