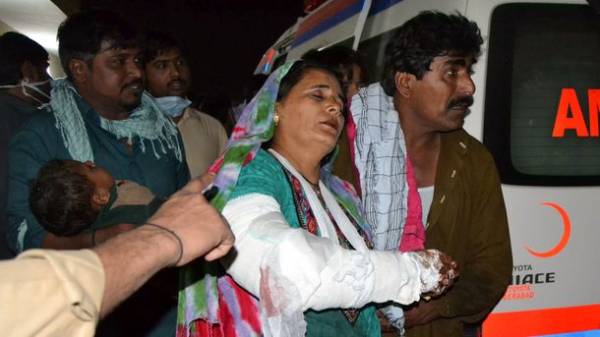 At least 72 people were killed and over 150 were injured in the explosion on site of the mausoleum of Lal Shahbaz Kalandar in the Pakistani city of Sehwan-Sharif in Sindh. About it reports Reuters with reference to police, TV channel “112 Ukraine”.

A senior police officer said that the death toll is likely to increase.

“At least 72 people were killed and over 150 were injured,” – commented on the incident to the police.

As reported, in southern Pakistan a bomb exploded near the temple. It was initially reported more than 50 injured. 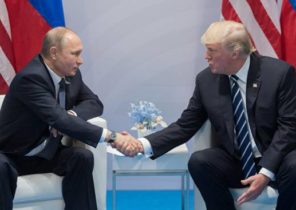