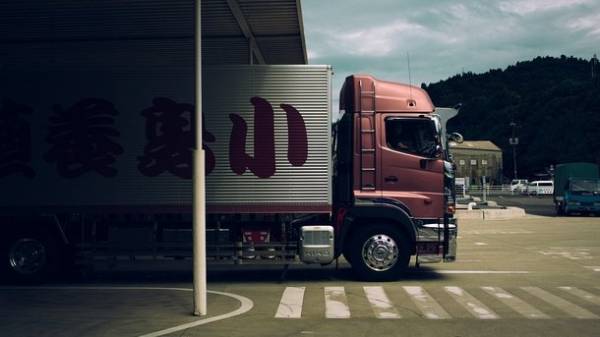 The truck crashed into the participants of the funeral procession in the Chinese province of Sichuan. The incident occurred in the County nanbu the city district of Nanchong.

The funeral procession followed near the road. As reports RIA Novosti news Agency, four people were killed and another eight were injured.

The wounded were hospitalized, one of them seriously injured.

The incident is under investigation.

Earlier it was reported that a truck loaded with shingles, crashed into a crowd of people near the school in the Chinese province of Anhui, one child died and more than 10 people were injured.