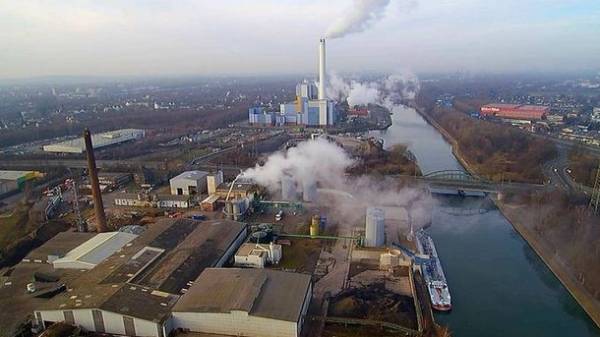 In the West of Germany in Oberhausen has leaked toxic substances at a chemical plant, according to DW.

According to the report, the sulfuric acid spilled from a tank in the territory of one of the companies on manufacture of chemical substances. This resulted in a toxic cloud of several hundred meters in width.

According to preliminary data, to doctors with complaints of respiratory disease addressed about 150 people. Most of the victims experienced light problems with breathing.

In addition, in connection with the accident, the city had suspended the movement of trains and buses, and also changed the timetable of the schools. It is noted that there were evacuation of people, but did not specify how many people were evacuated.