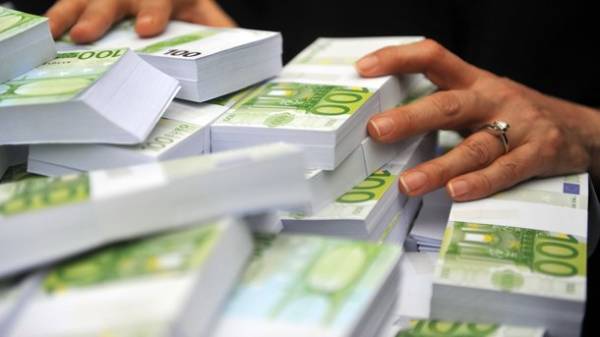 Today, July 28, the national Bank of Ukraine (NBU) has established such rates of major foreign currencies against the hryvnia:

The Euro rose to 14 cents, after falling eight cents. More 30,2 UAH Euro was worth only at the end of February-beginning of March 2015, when he was an historical record of the course (31,41 UAH/EUR).

The Russian ruble is “recovered” on a penny.

Thursday, July 27, the dollar on the interbank foreign exchange market increased by two cents in the purchase and a penny in the sale, the auction ended with quotes 25,9 – of 25.92 UAH/USD. Euro on the interbank market yesterday was traded at the level of 30.3 – 30,33 UAH. Today’s auction has not started yet. 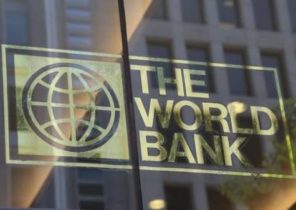